Expanding City Incheon is the outcome of an urban culture research project conducted by a research and research team consisting of cultural researchers, urban planning researchers, real estate researchers, architects, designers, data analysts, and others. The historical relationship between Gyeongin Line and Incheon Development, the population movement and the formation of workers’ culture through industrialization, the construction of urban development policy and new town, the correlation between apartment price fluctuations and middle class formation, the population change and commuter trend of the new city in the metropolitan area, the transformation of the daily consumption culture by the movement of the urban center axis, and the attempt of the local government to de-industrialization through urban planning.

In the second edition, published by publisher mati (initially published by the Incheon Foundation for Art & Cultural in 2015), several articles were added and expanded/supplemented.”

See the information of the first edition 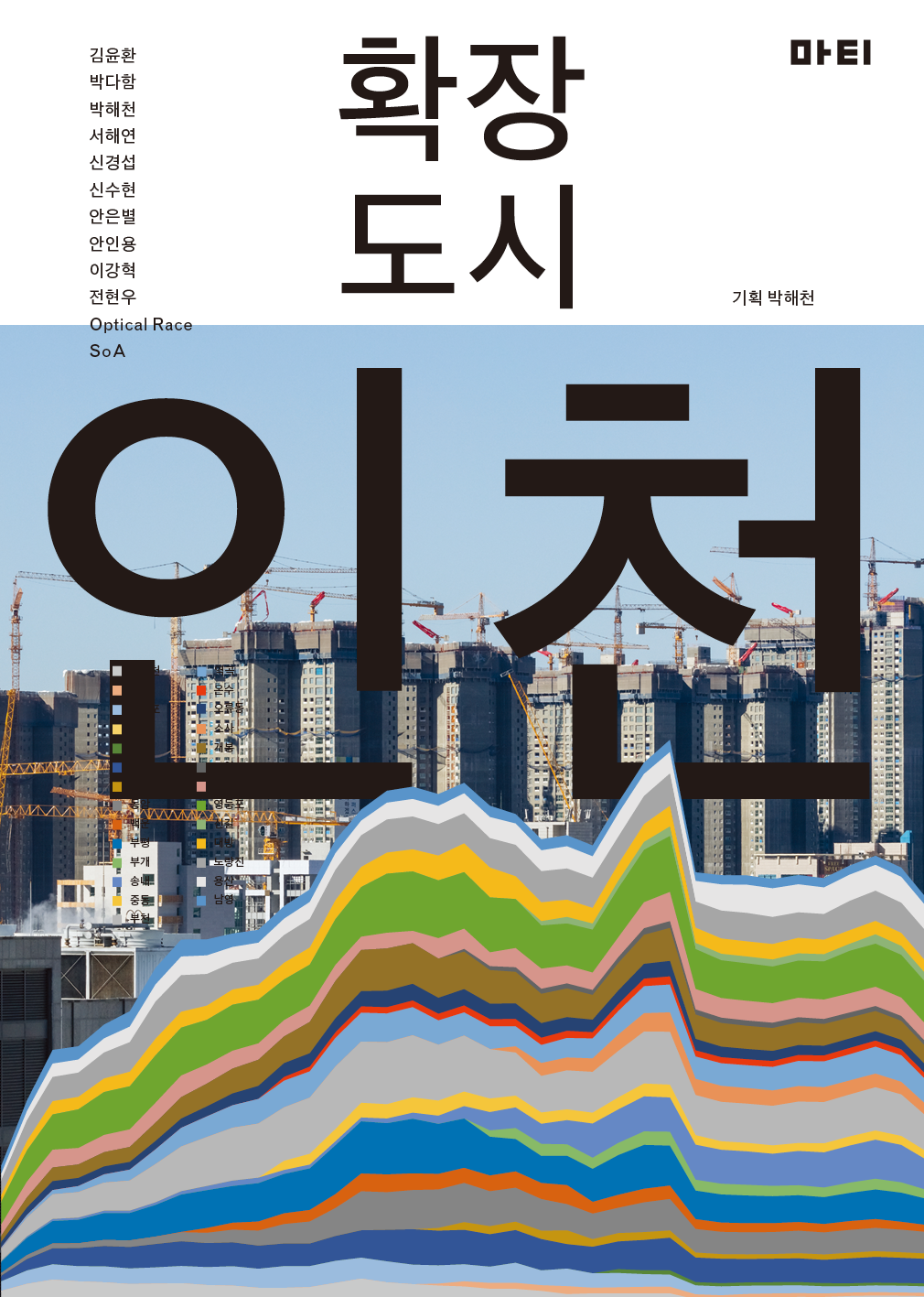 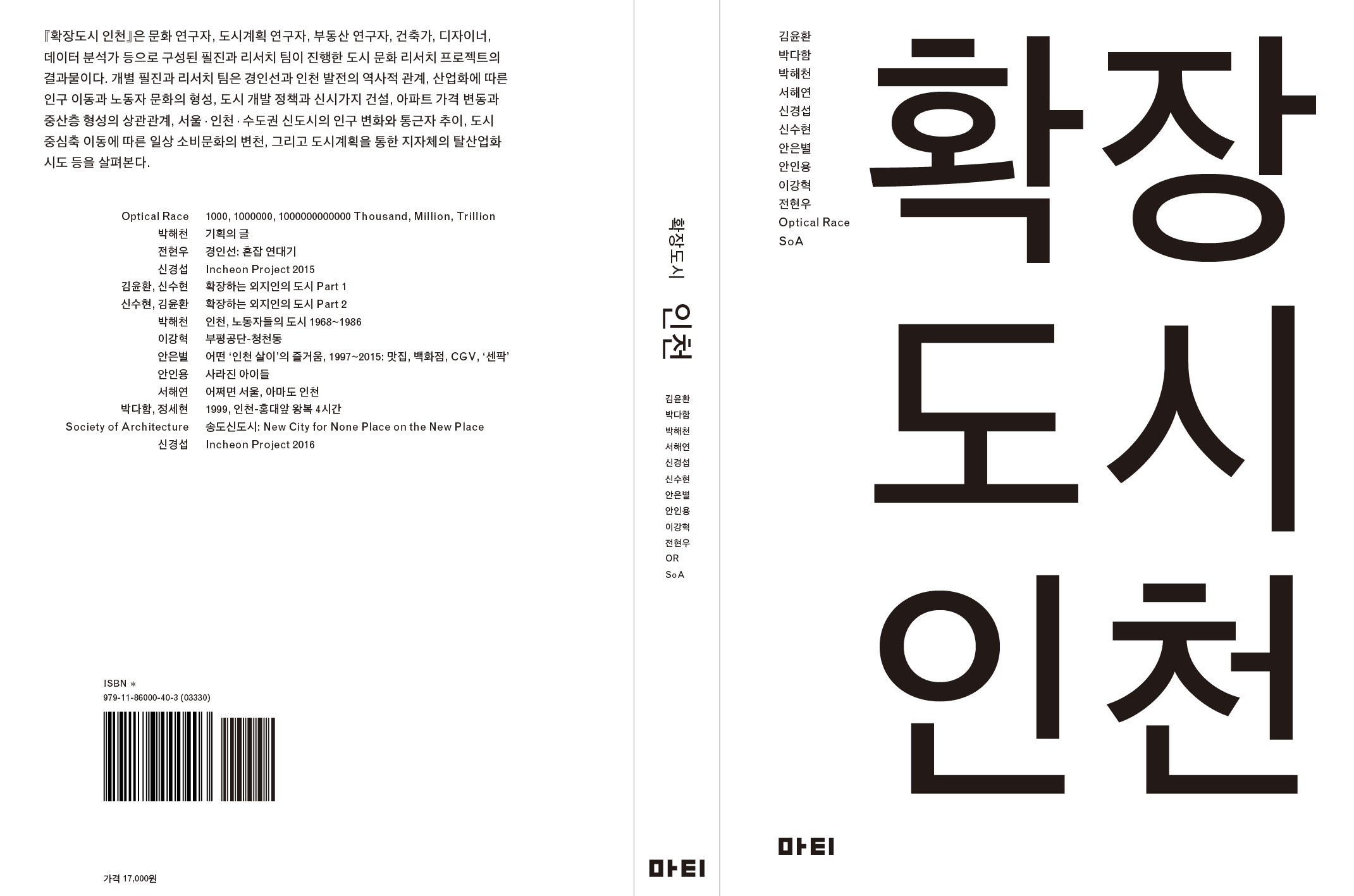 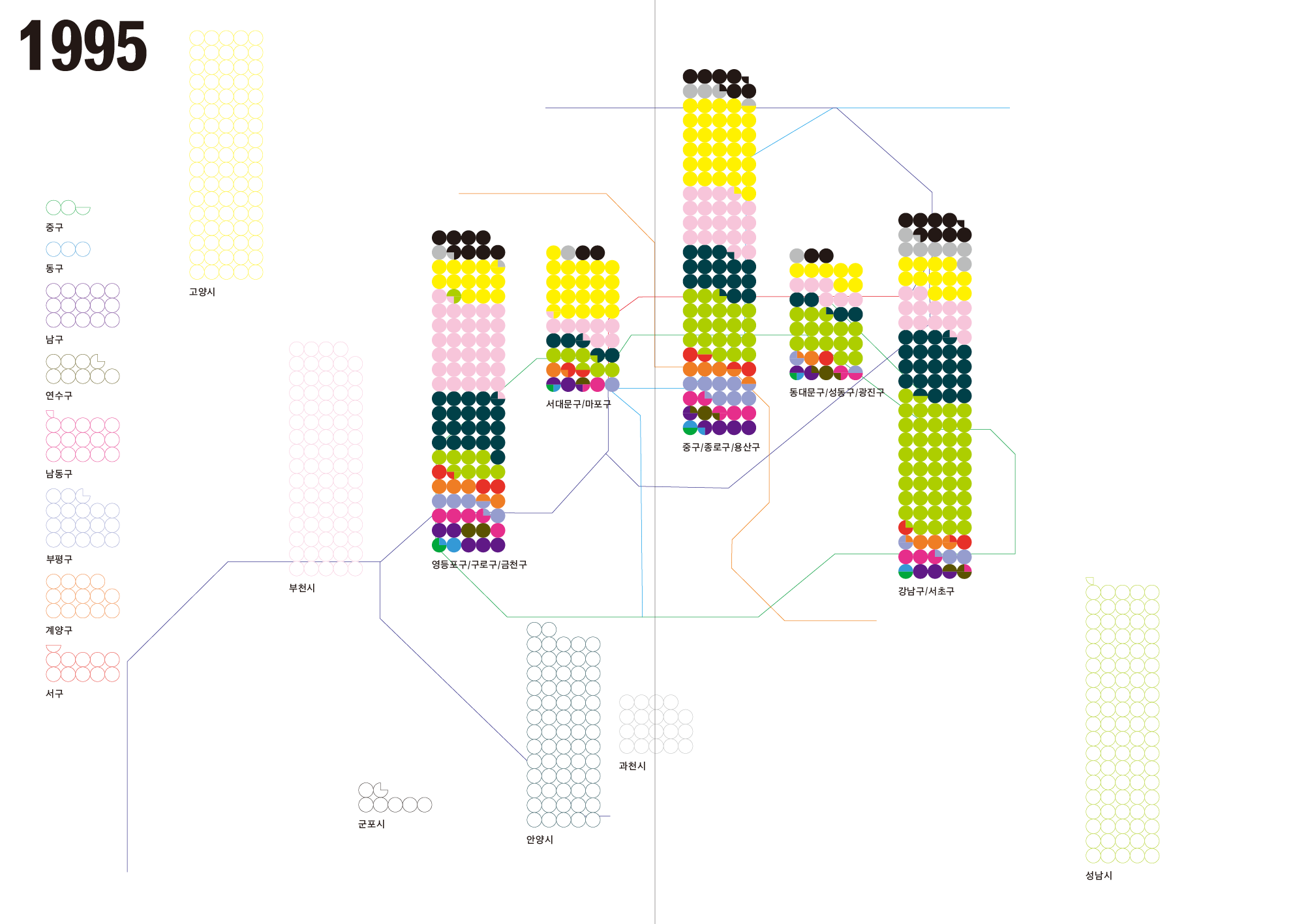 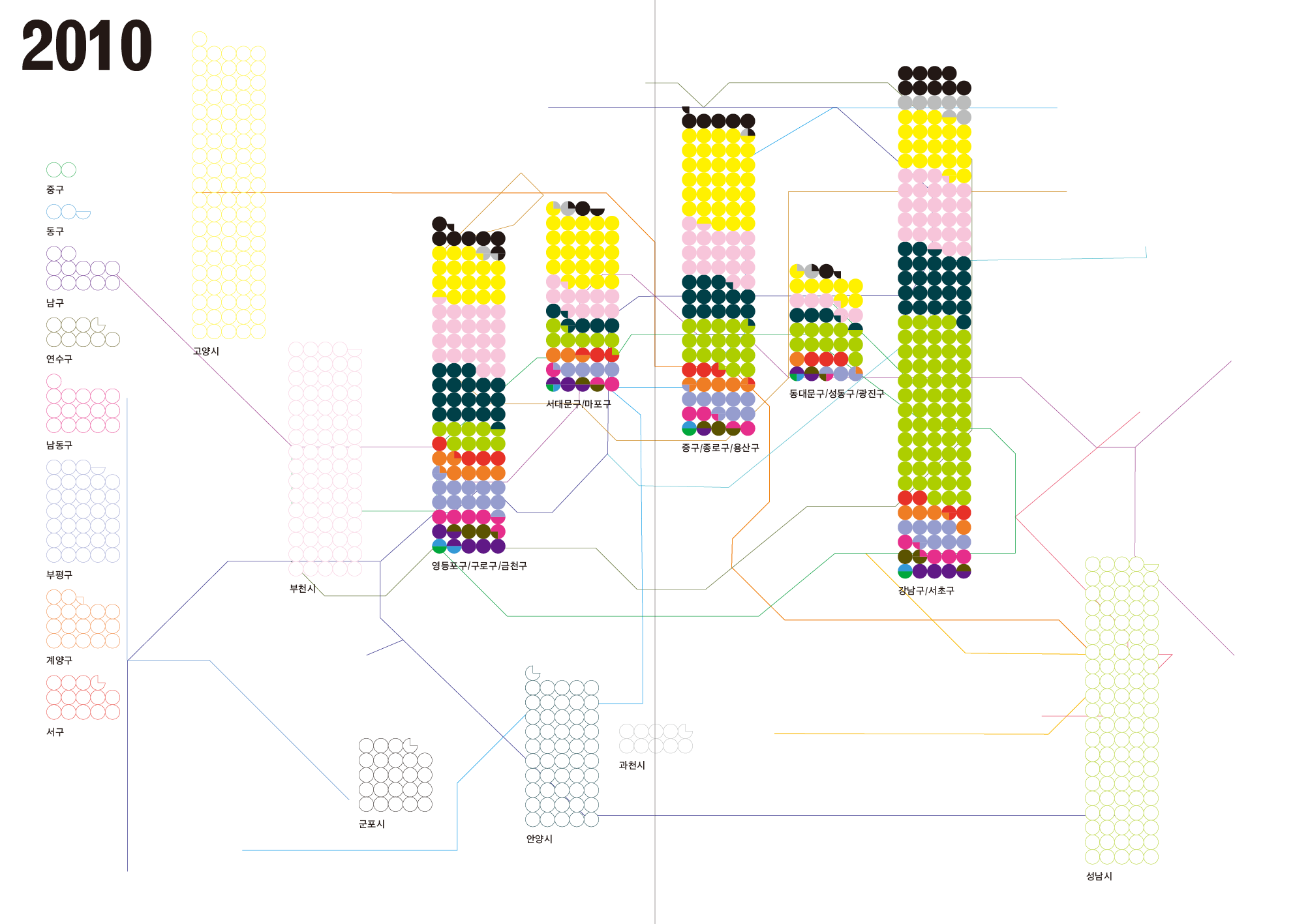 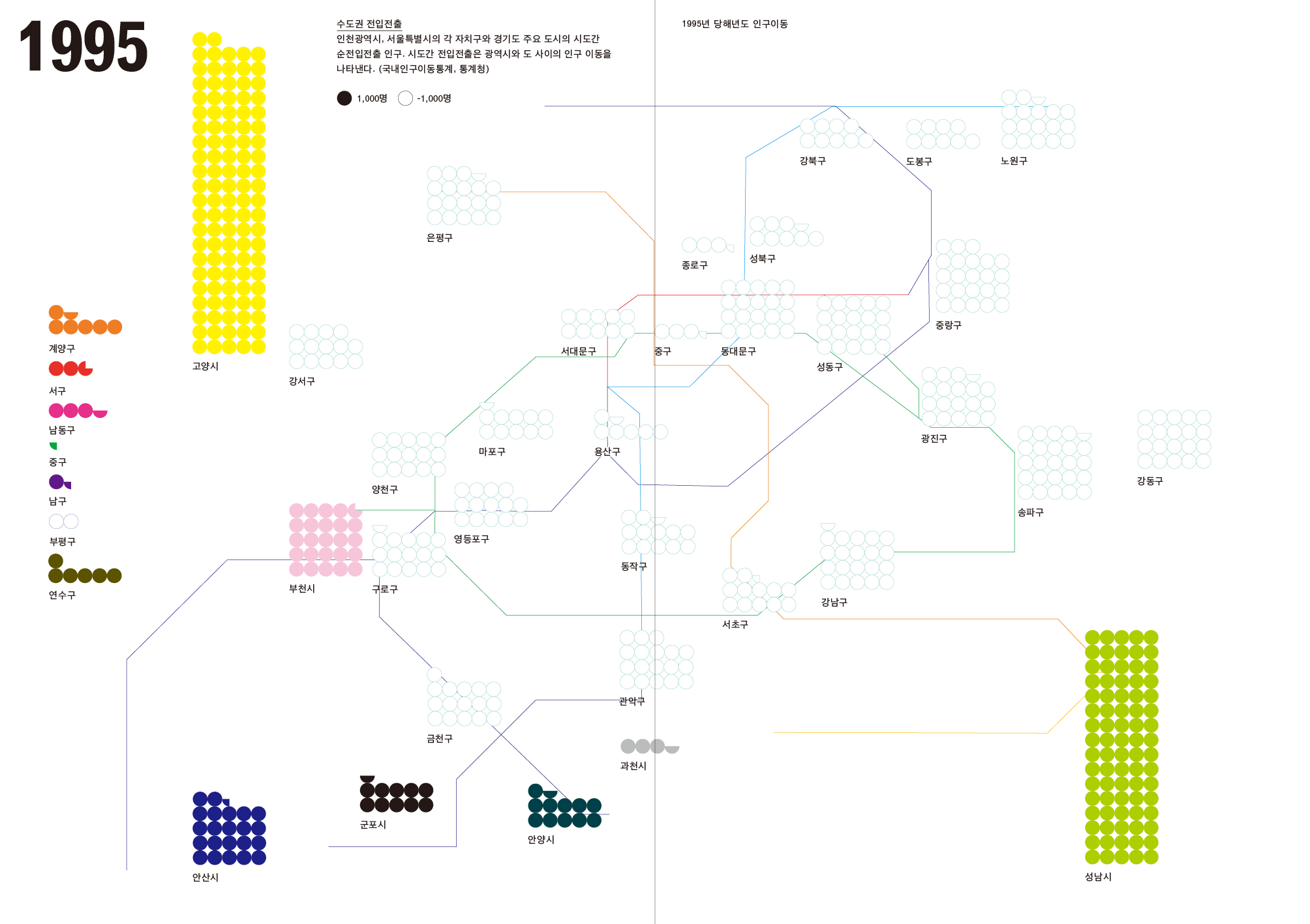 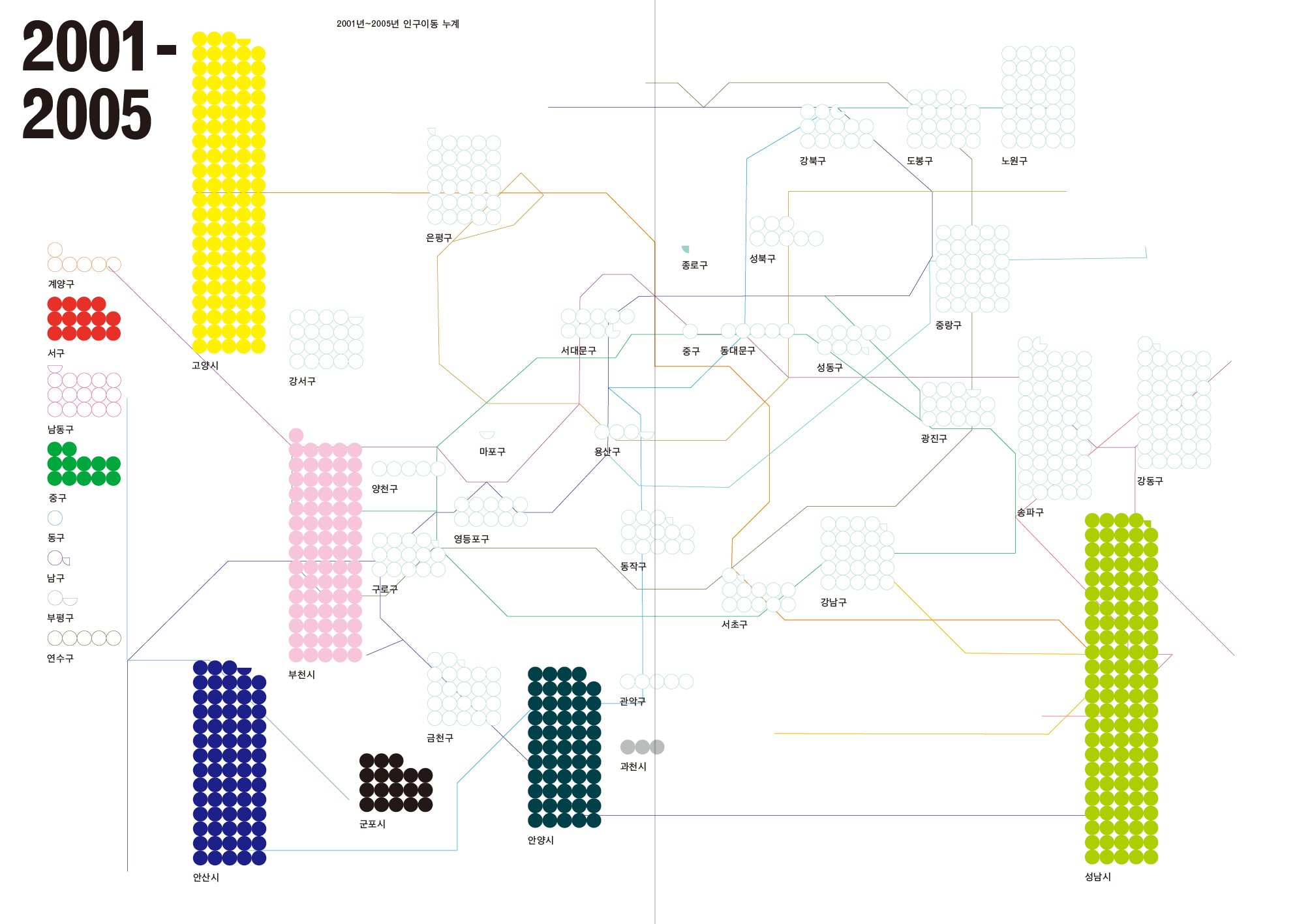 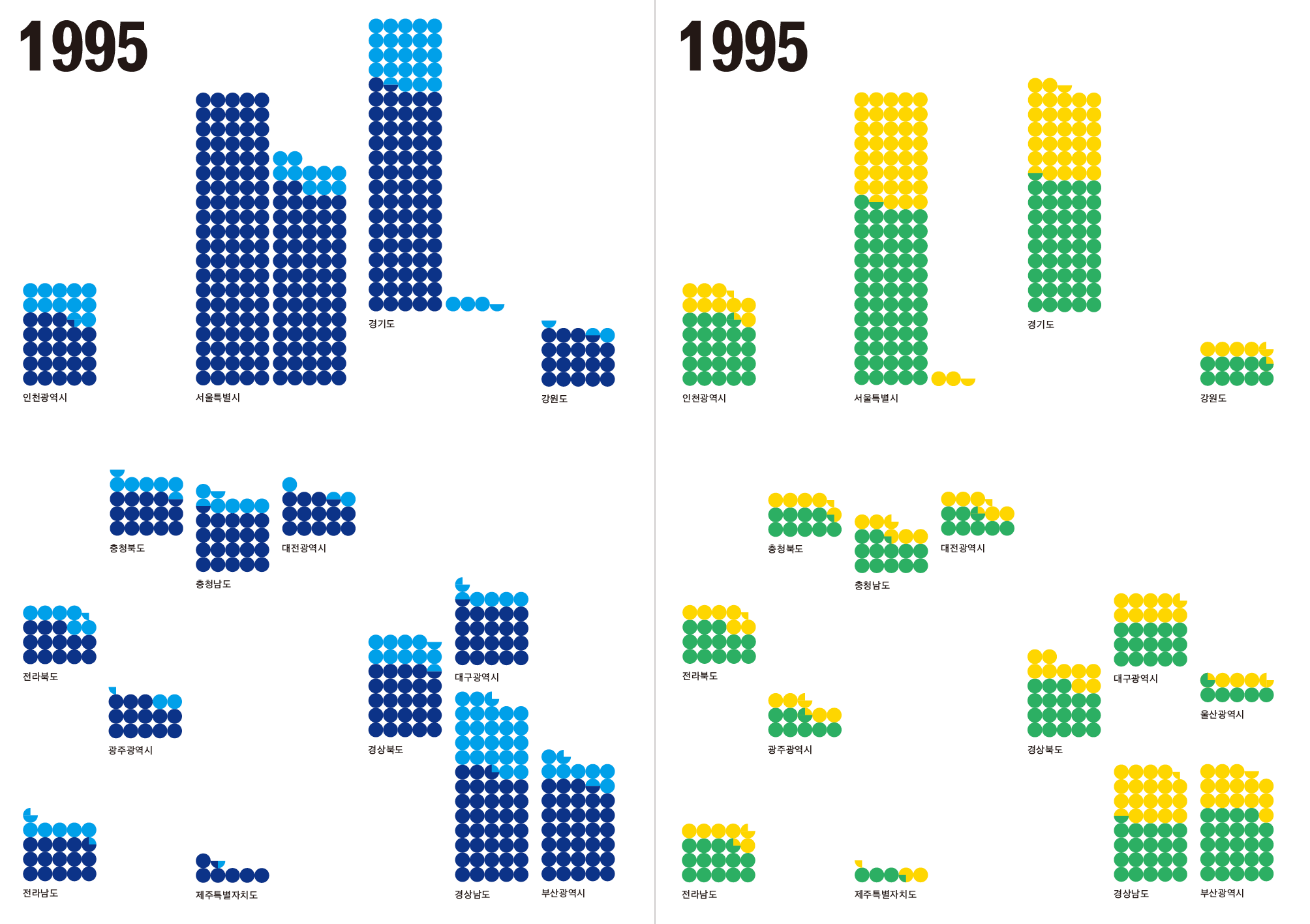 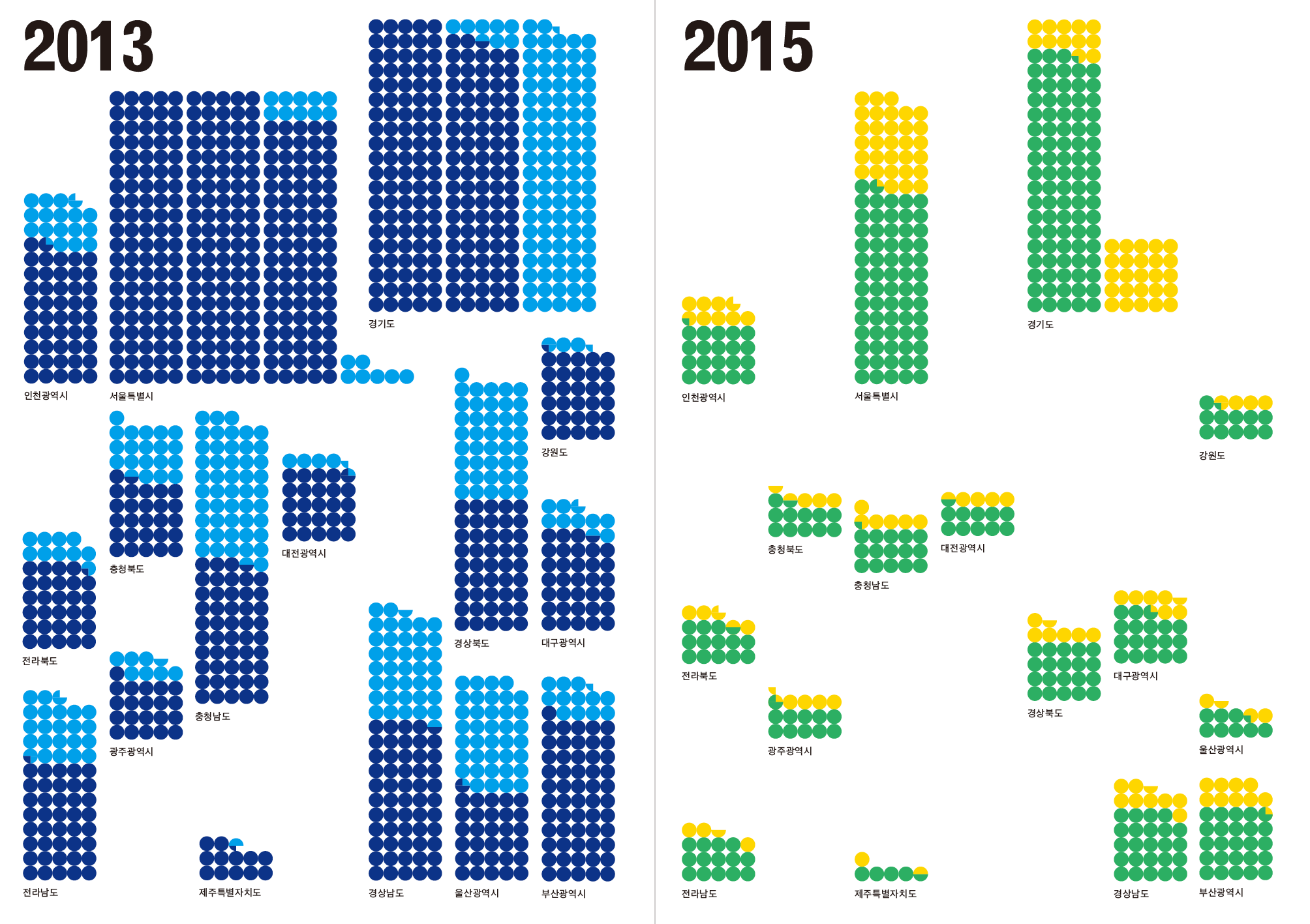 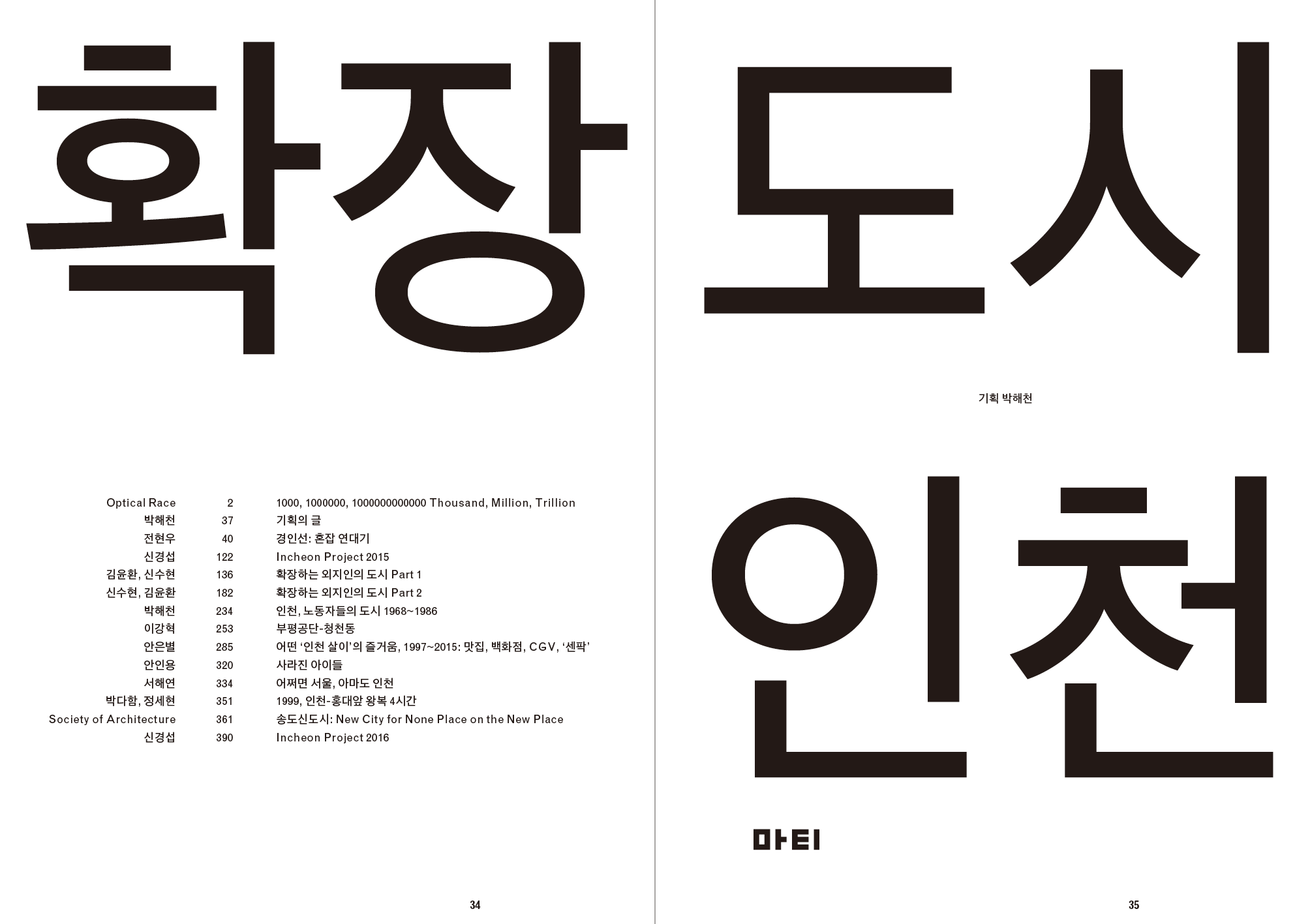 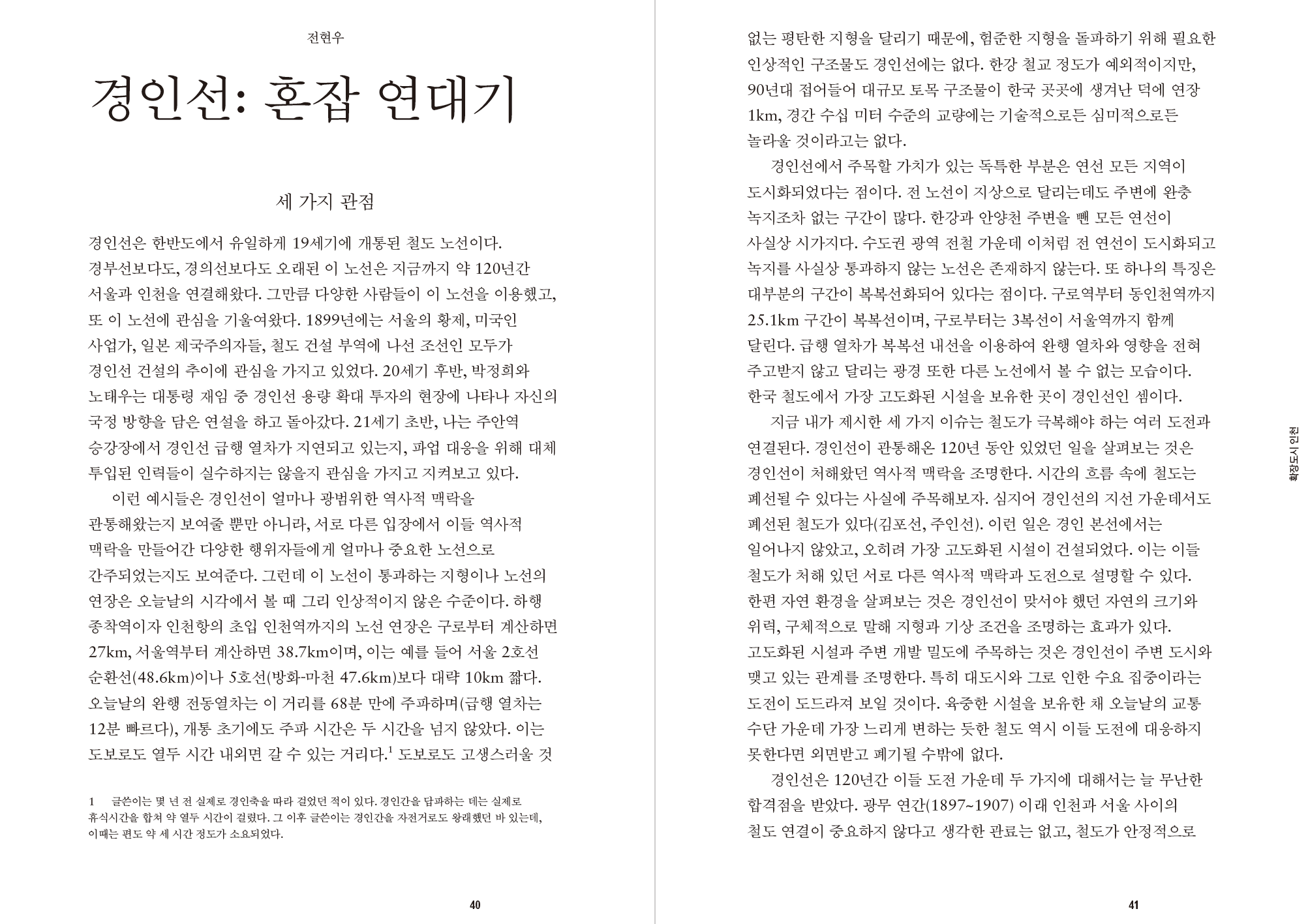 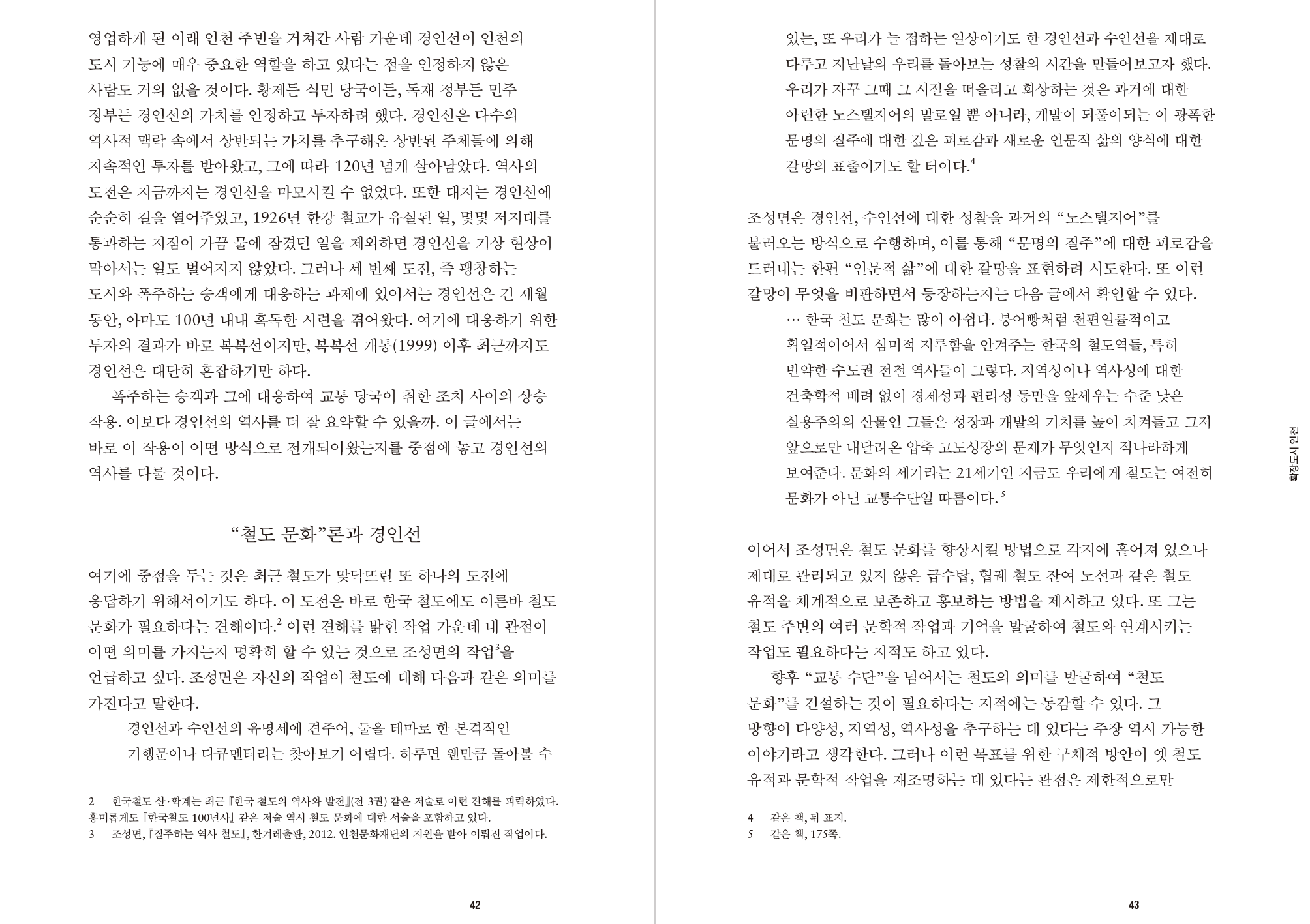 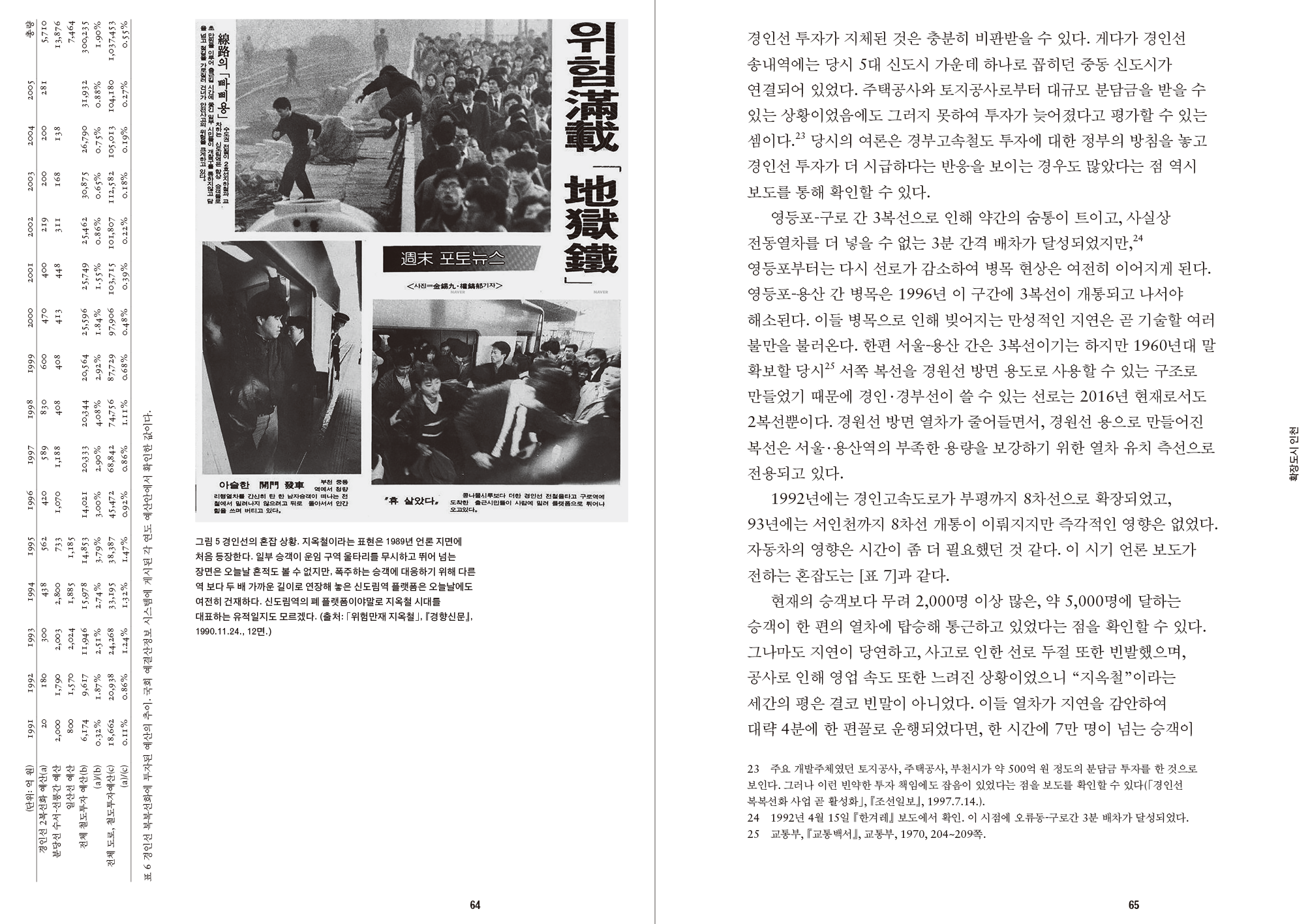 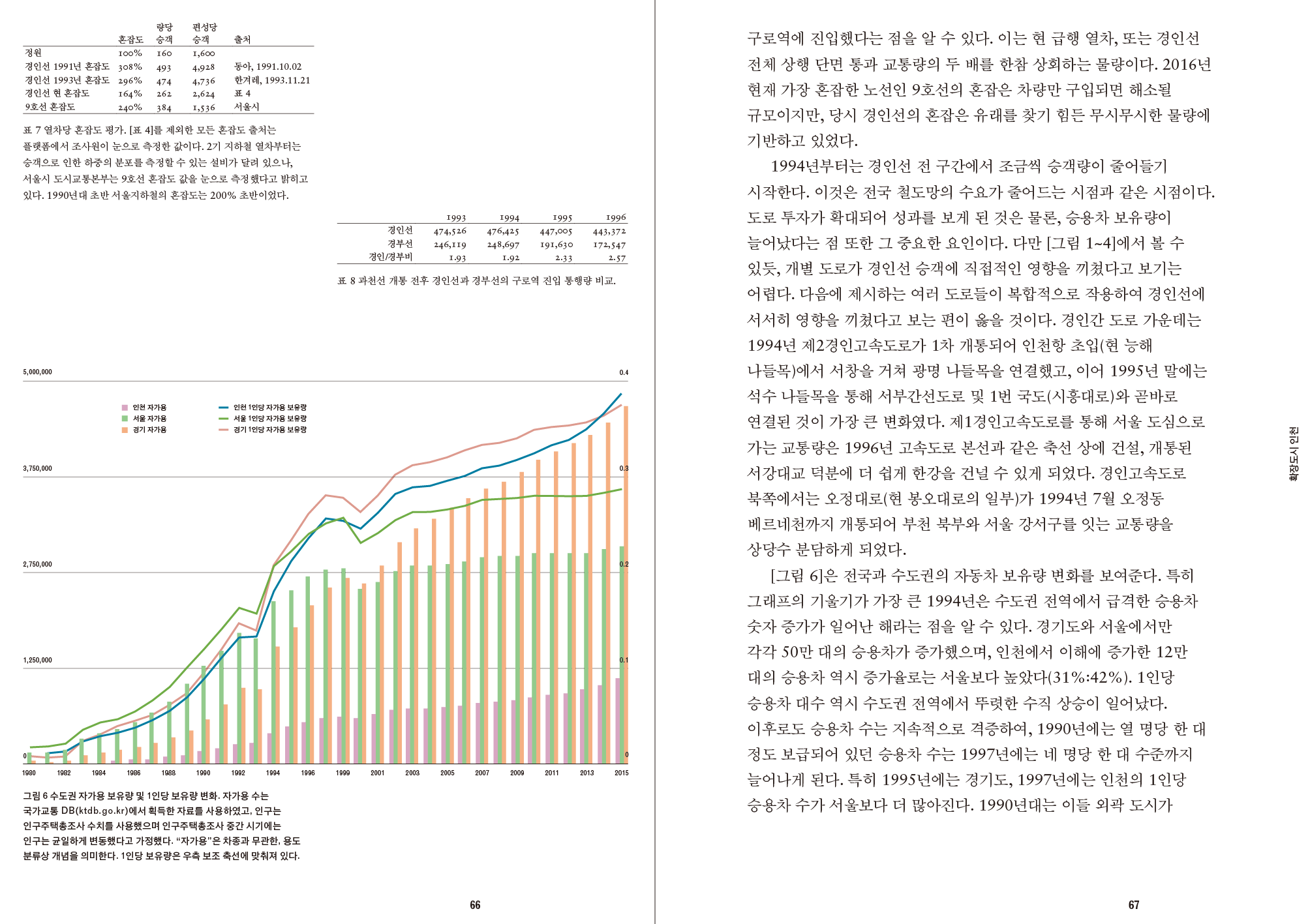 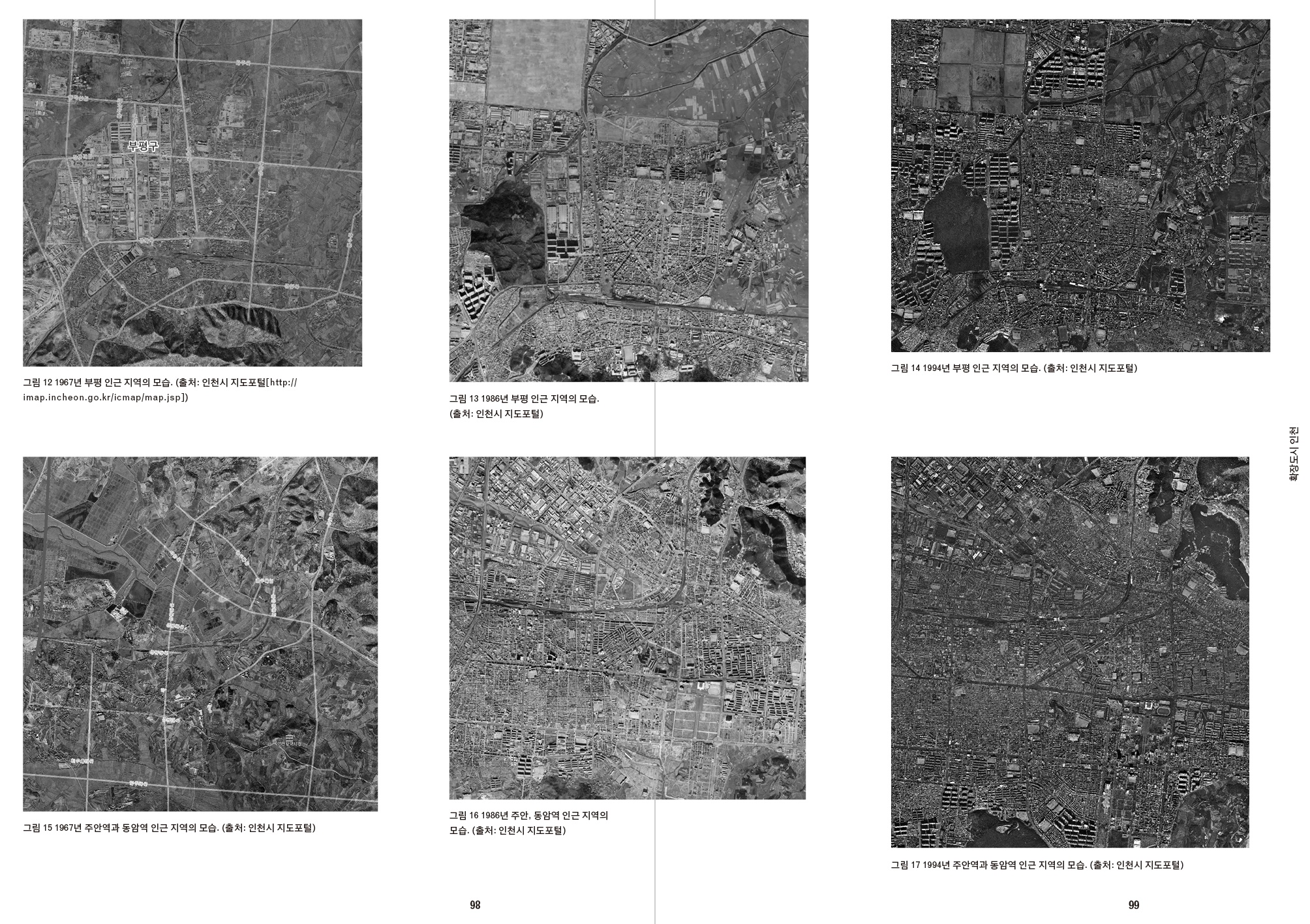 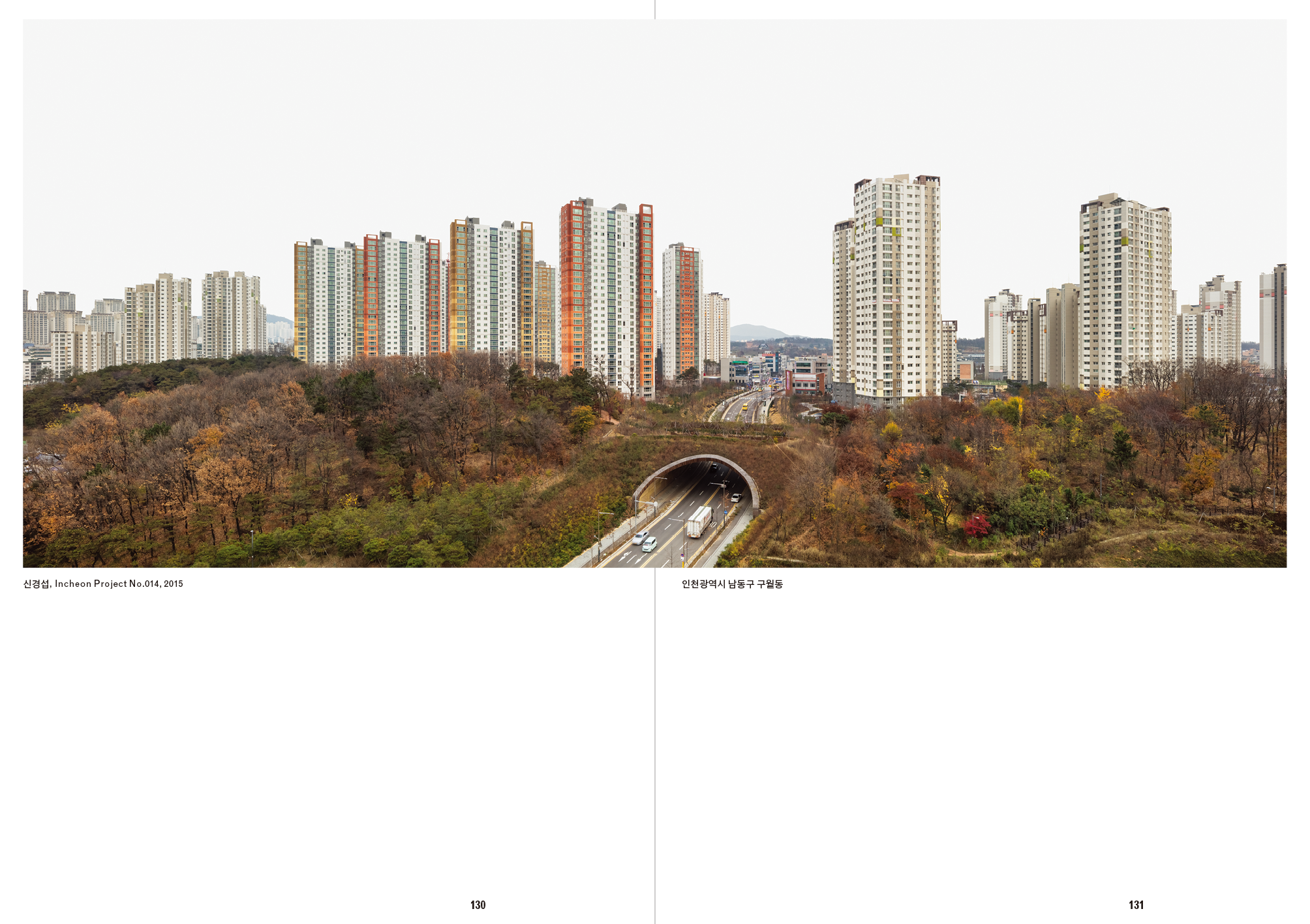 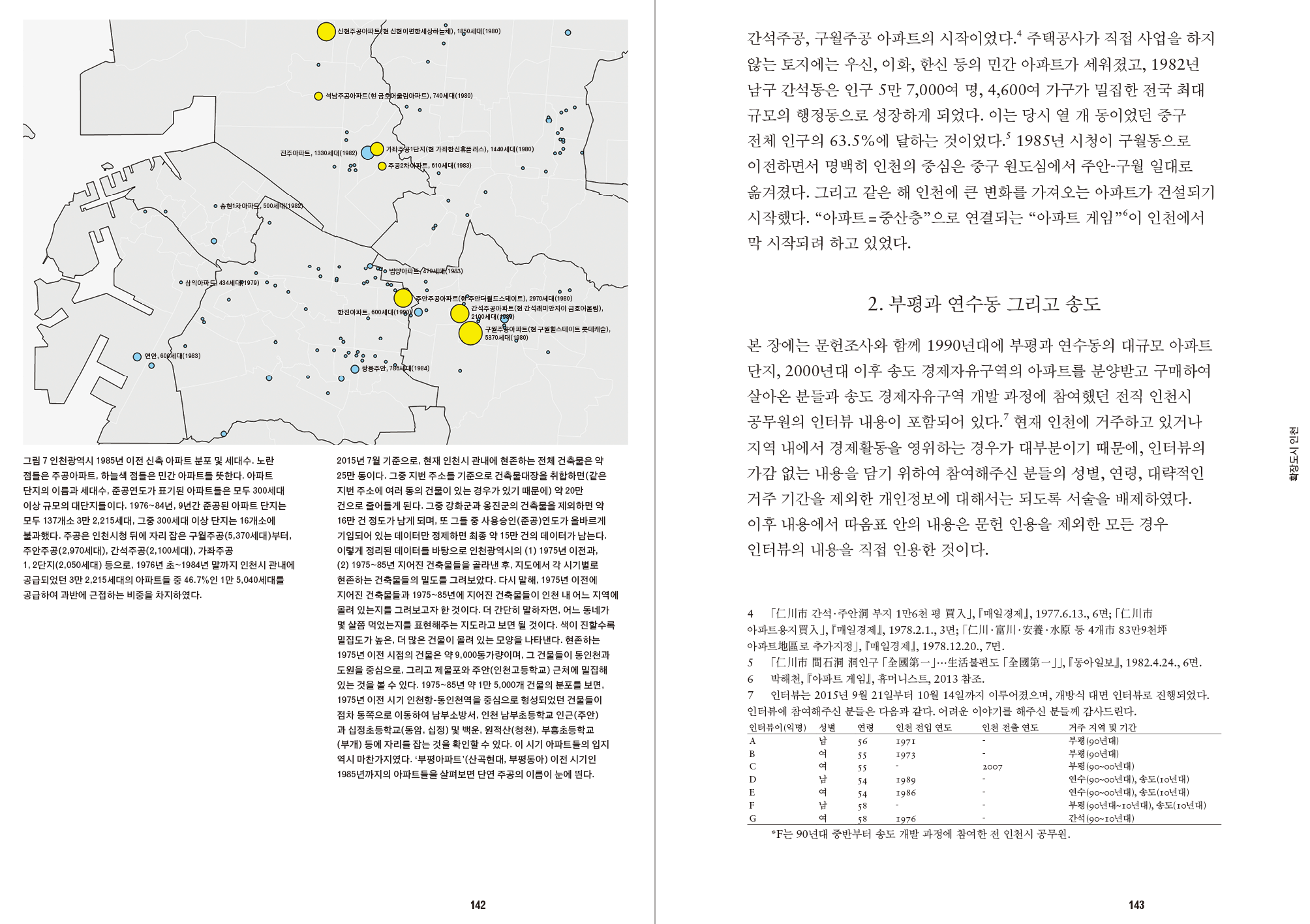 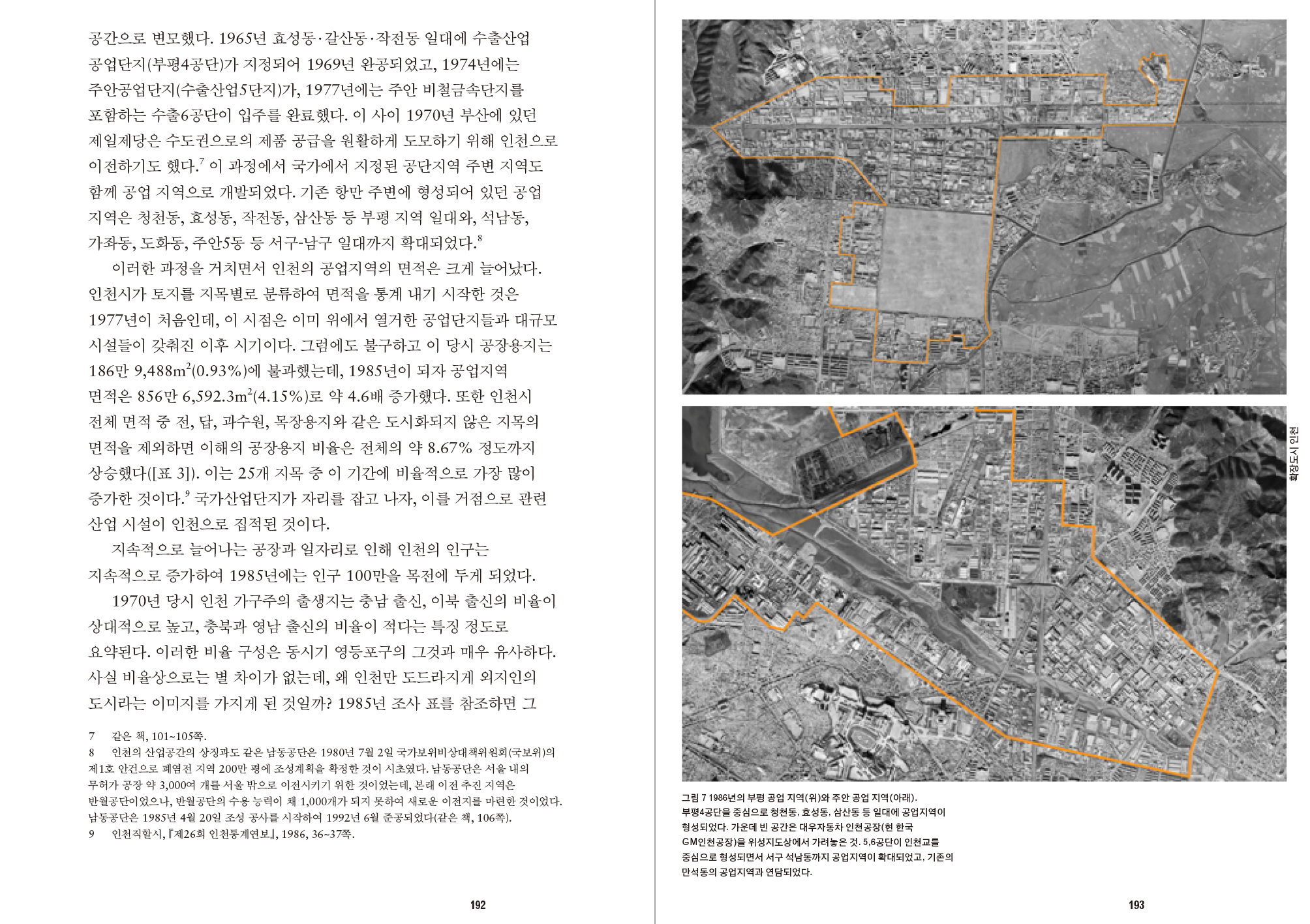 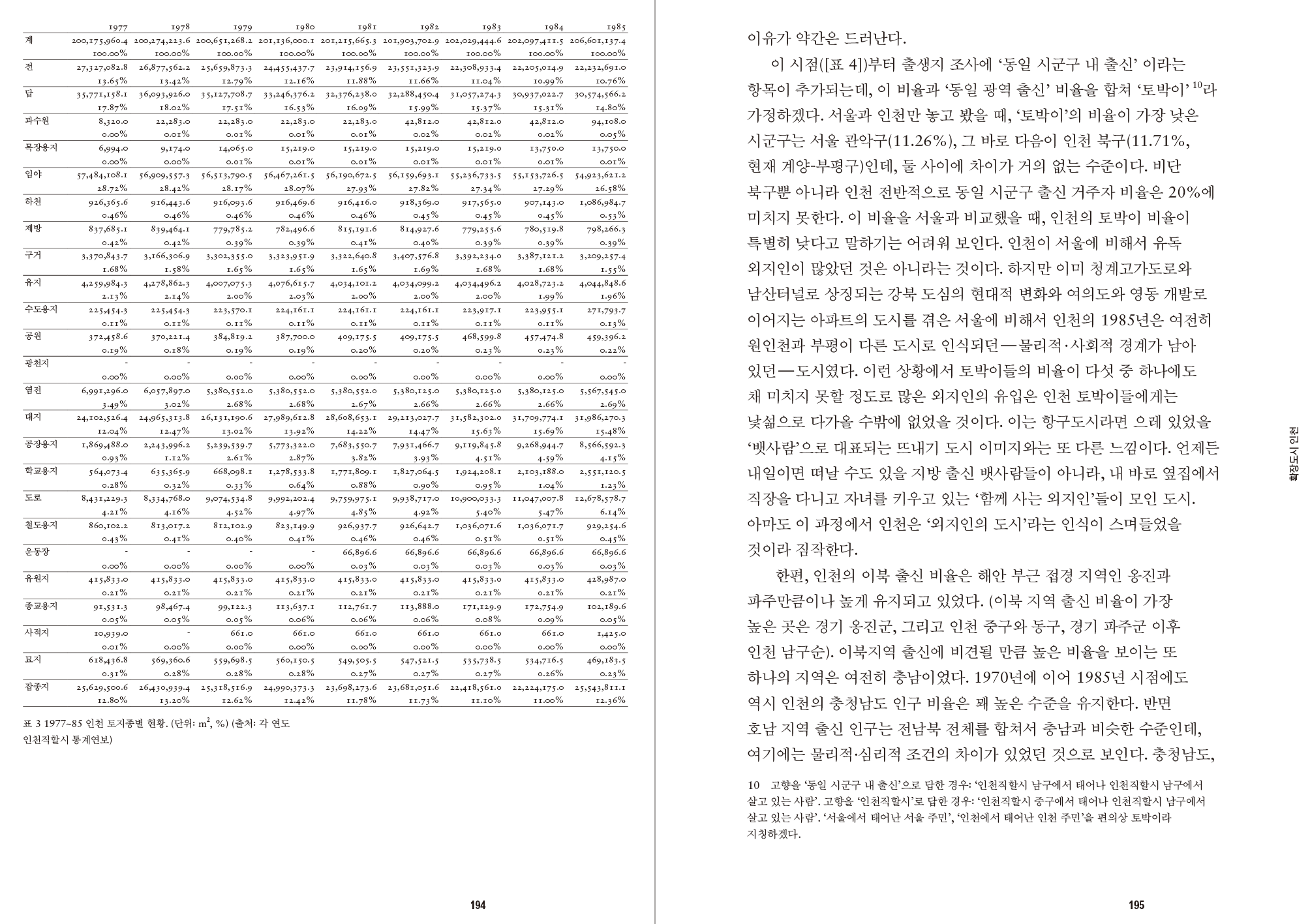 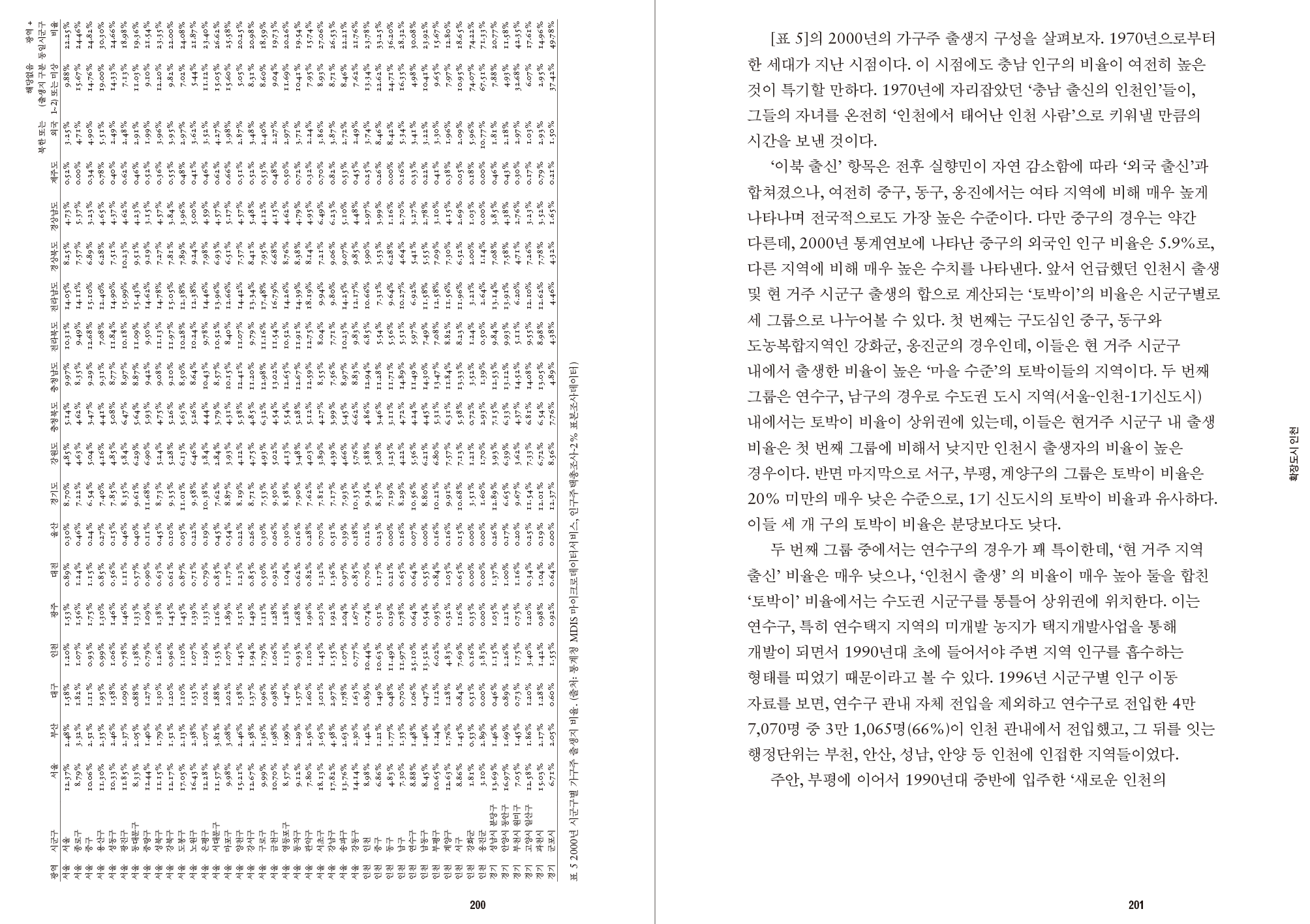 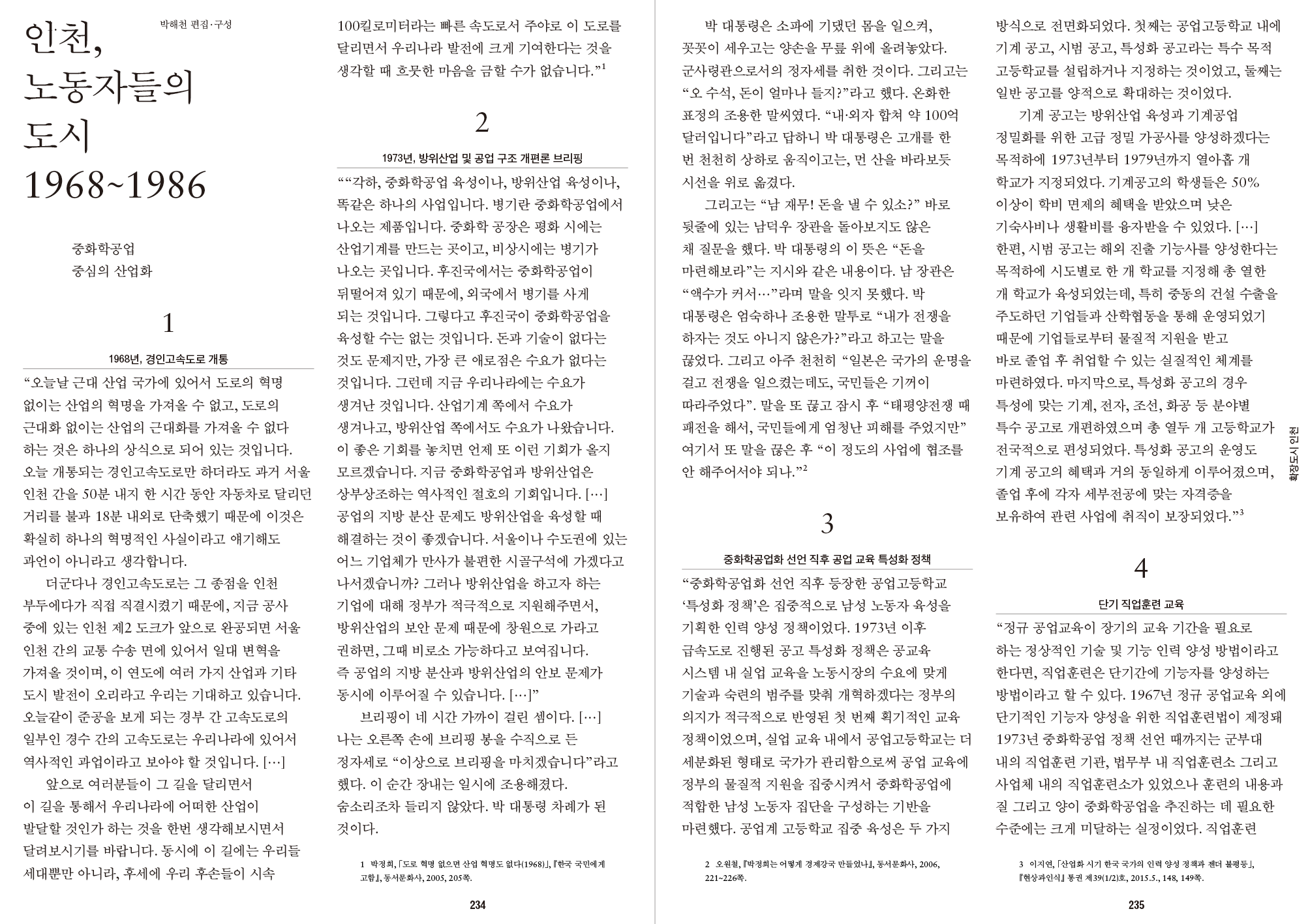 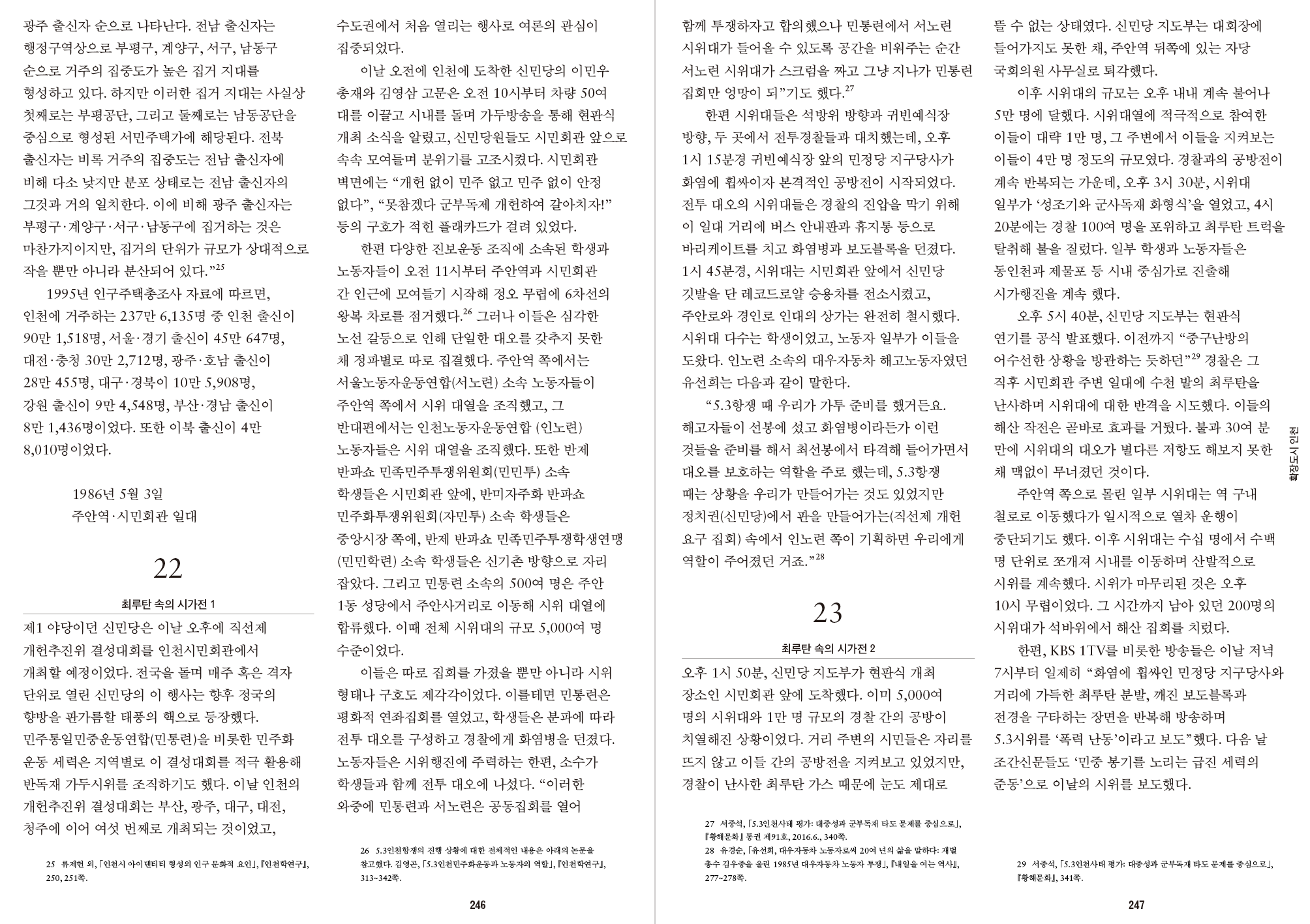 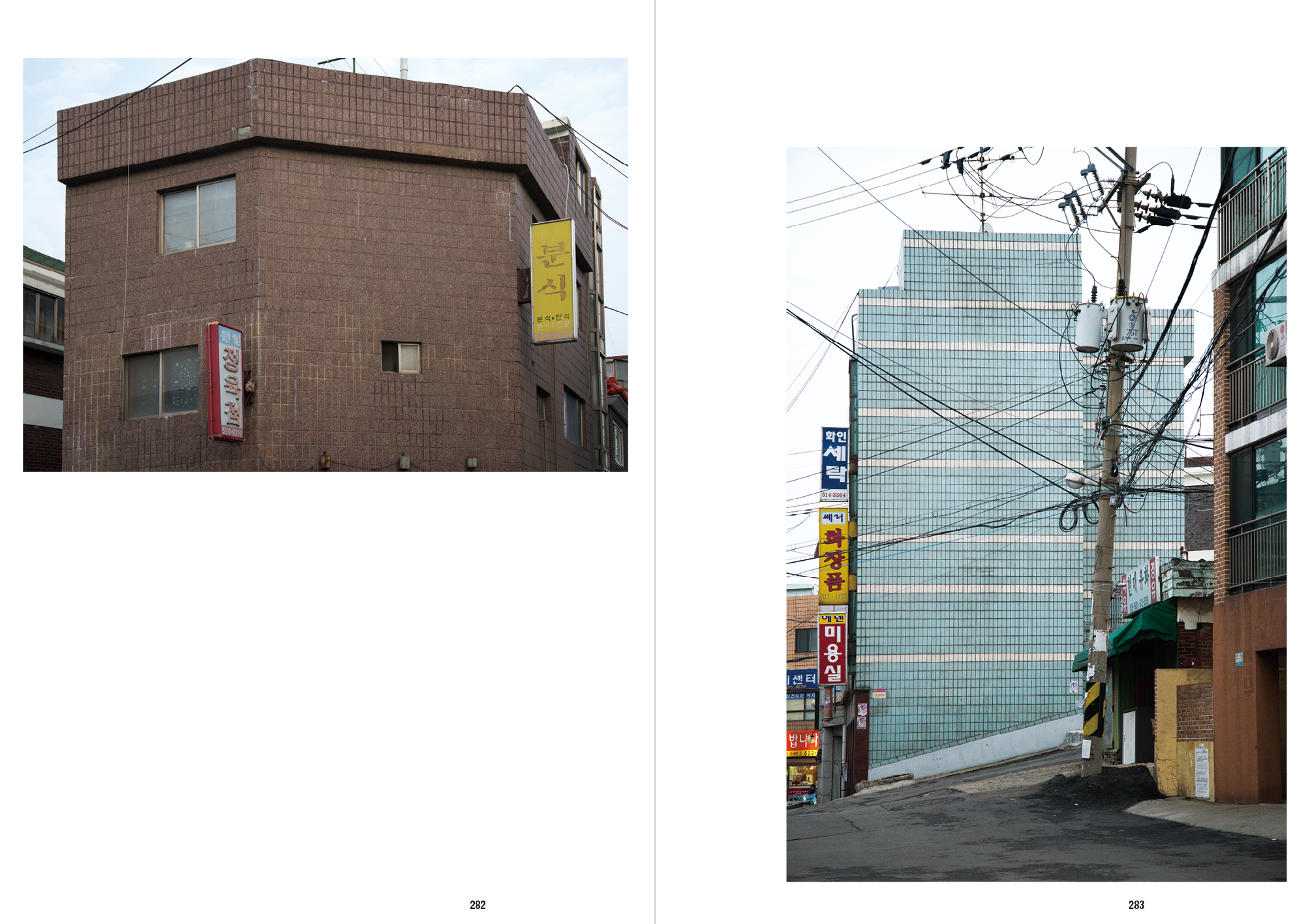 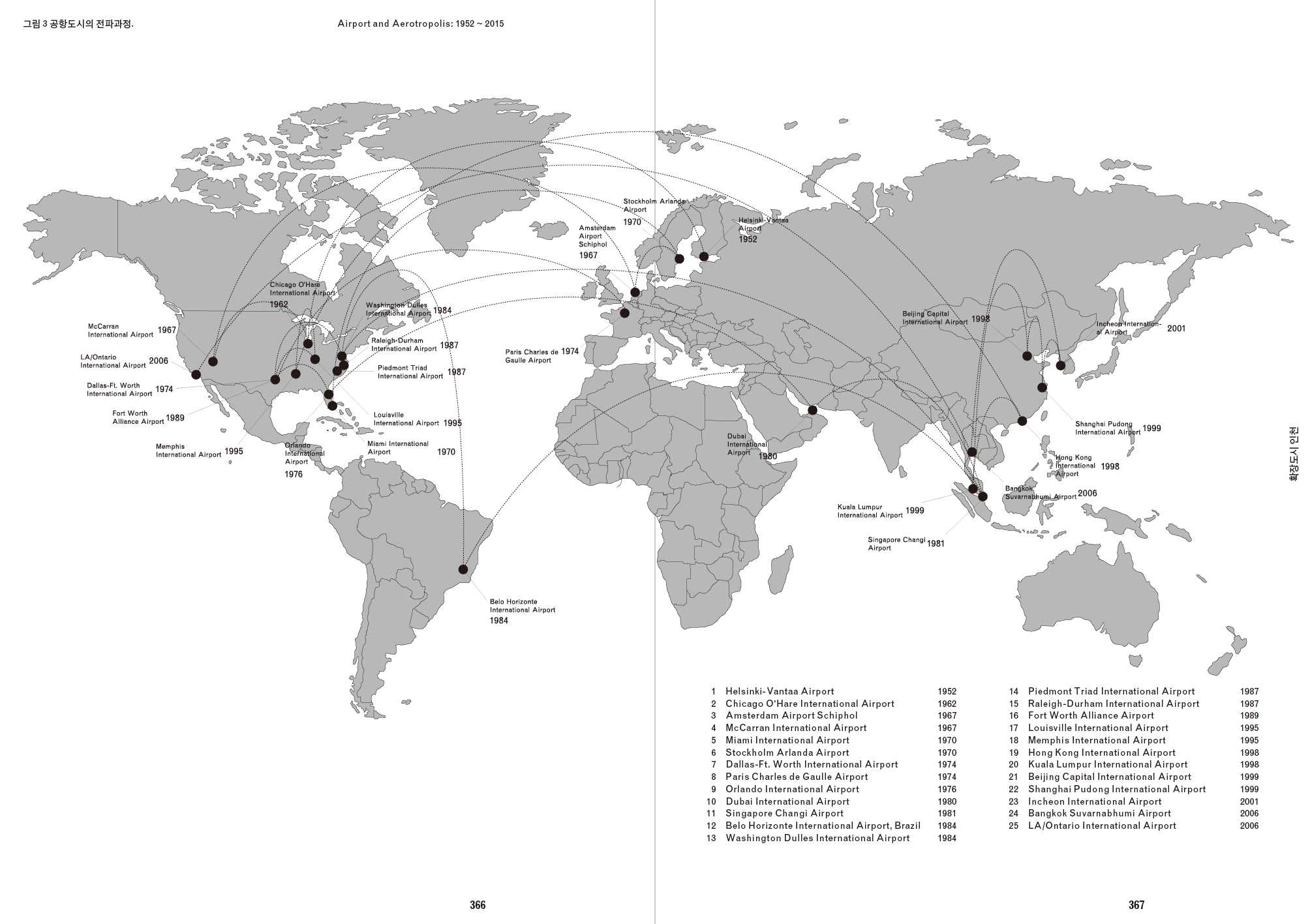 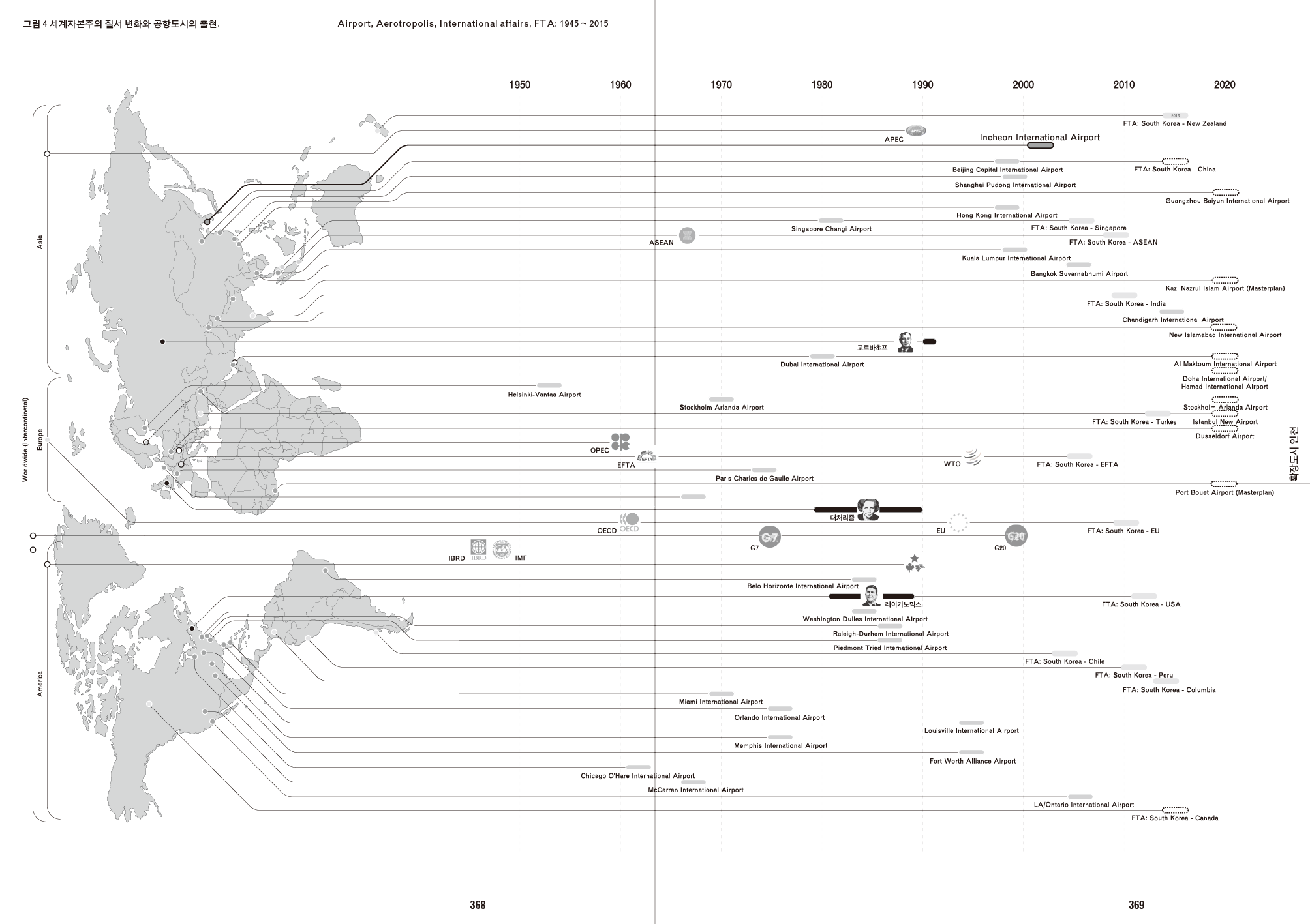 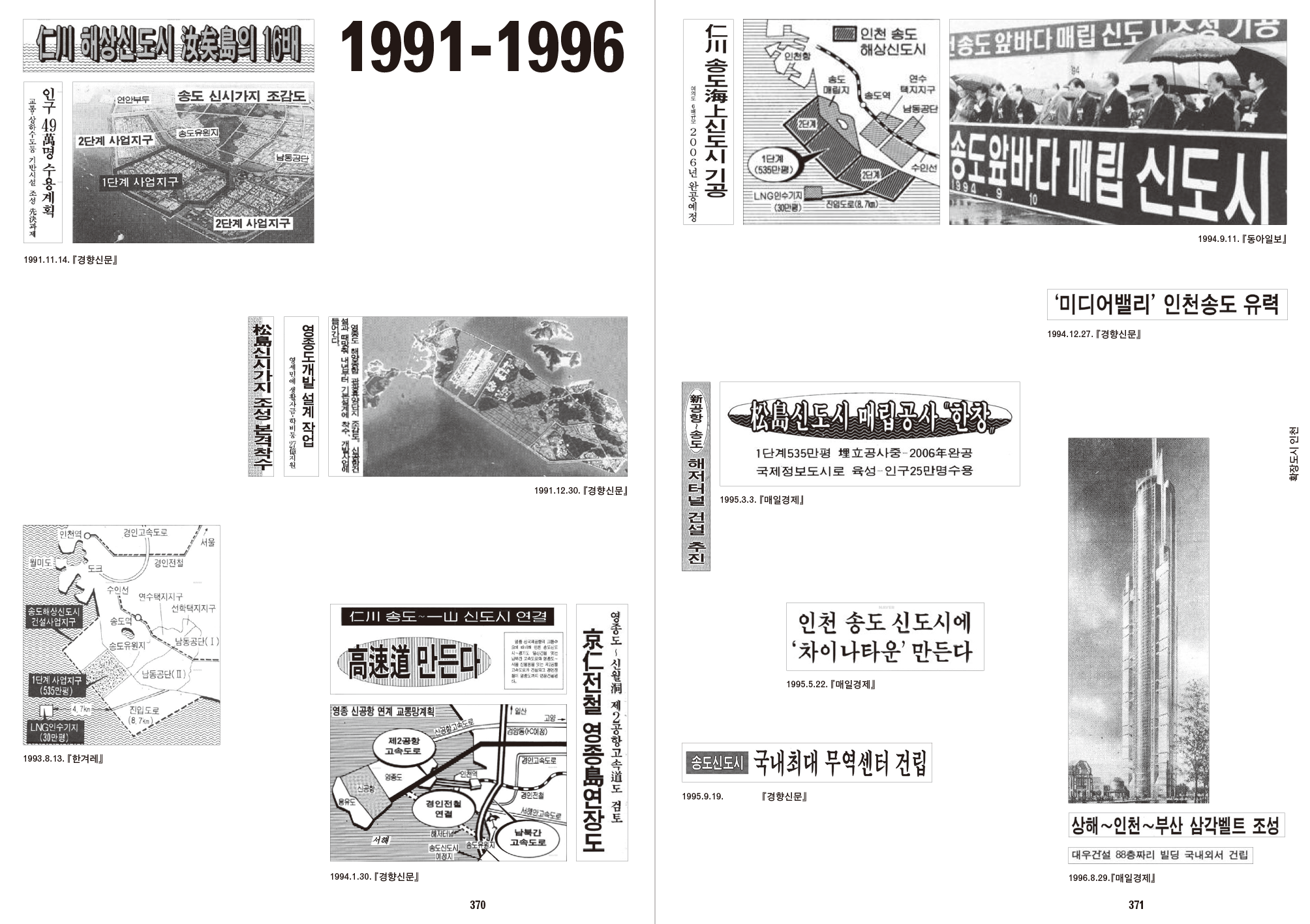 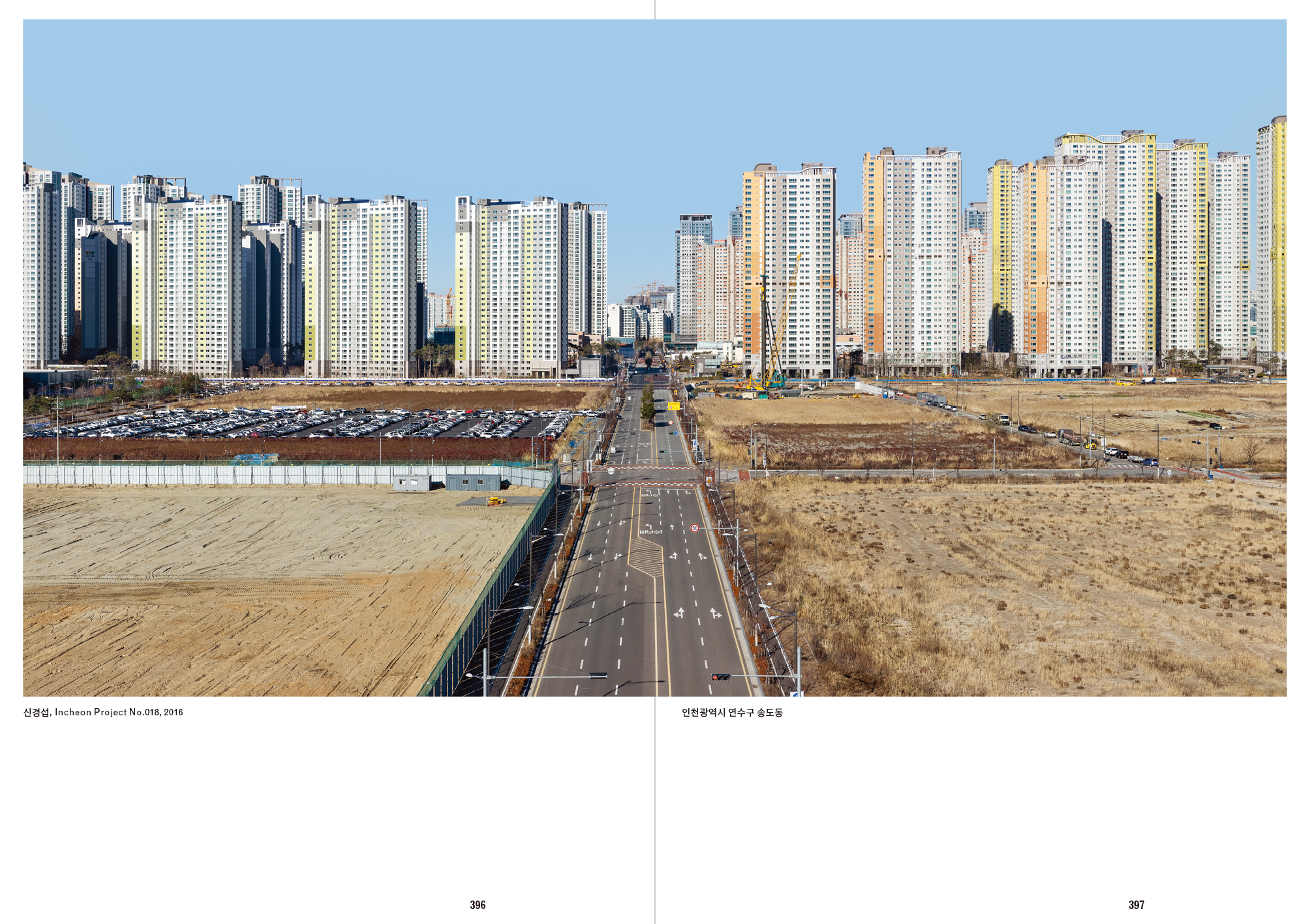 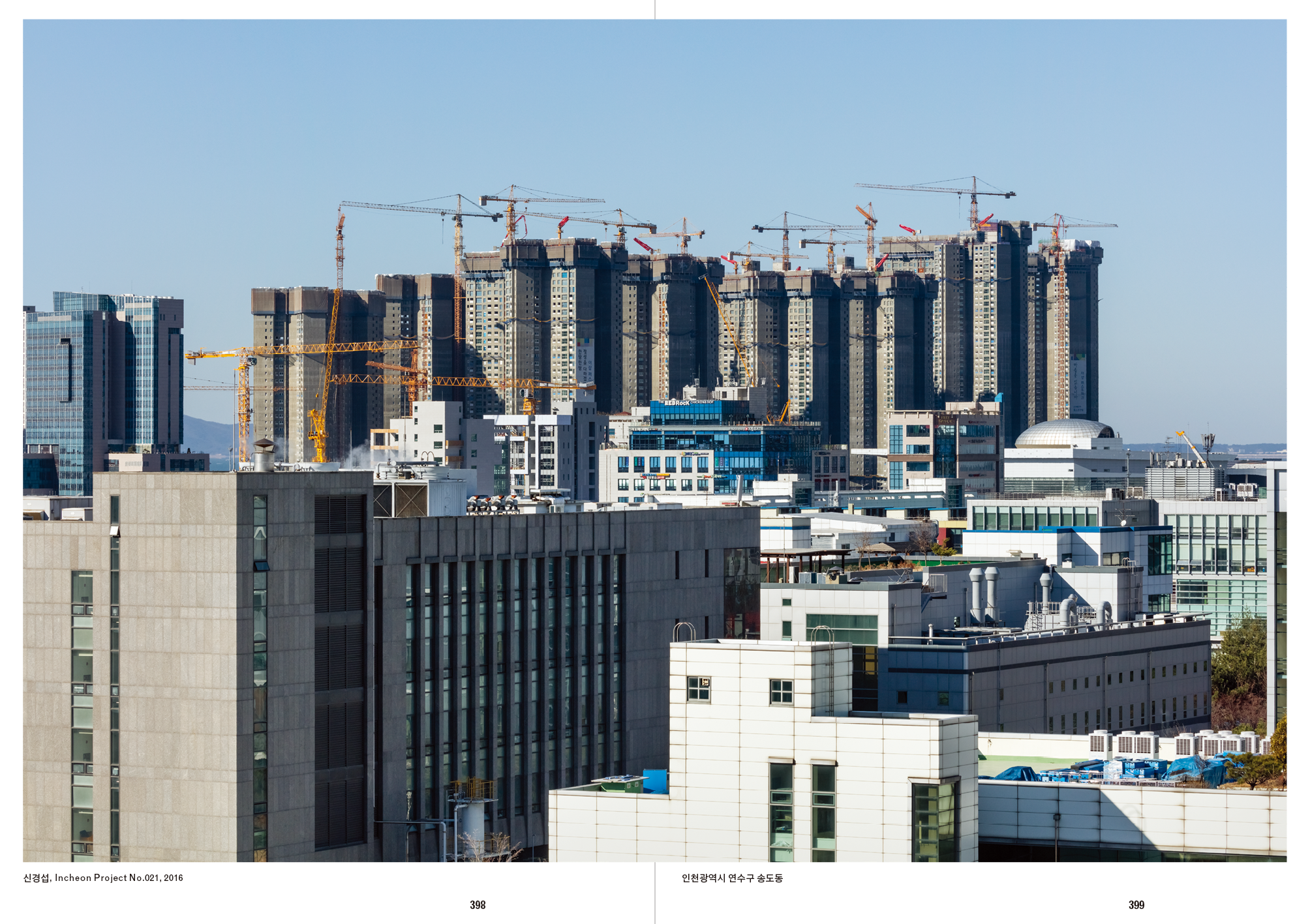