Both graduated from Kookmin University, Department of Visual Communication Design, and received a master’s degree from the same school. They were known as creators who conceived and initiated an artist magazine Gazzazapzi printed and distributed as much as they got ordered (which is unusual in that time) in the late 2000s. In this regard, they also organized and participated in GZFM 90.0 91.3 92.5 94.2 (2010, Space Hamilton). Together with fellow designers and creators, they also organized exhibitions such as Beautiful Book in Korea 2010 (2011, Seogyo Art Center).

Since they opened their office in Euljiro, Seoul, in 2011, they have engaged in publishing, printing, and online projects, mainly in culture, arts, and architecture. They often work or participate in projects such as exhibitions in the name of two, but sometimes they work in unit activities with other colleagues. Hong held a solo exhibition in Audio Visual Pavillion in 2017 and solo participation in W SHOW in the same year. Kim formed a creative group ‘Optical Race’ with Jaehyun Bahk in 2014 and participated in various exhibitions held at Arko Museum, Seoul Museum of Art, National Museum of Modern and Contemporary Art, Korea, Samsung Museum Leeum, etc. Kim rolled himself as an editor and a designer for the occasional cultural magazine Domino (2010-2015) at this time. They also are running a publisher called G& Press. G& Press has become the base for publishing Gazzazapzi and Domino. Occasionally they publish experimental books through this platform with artists. 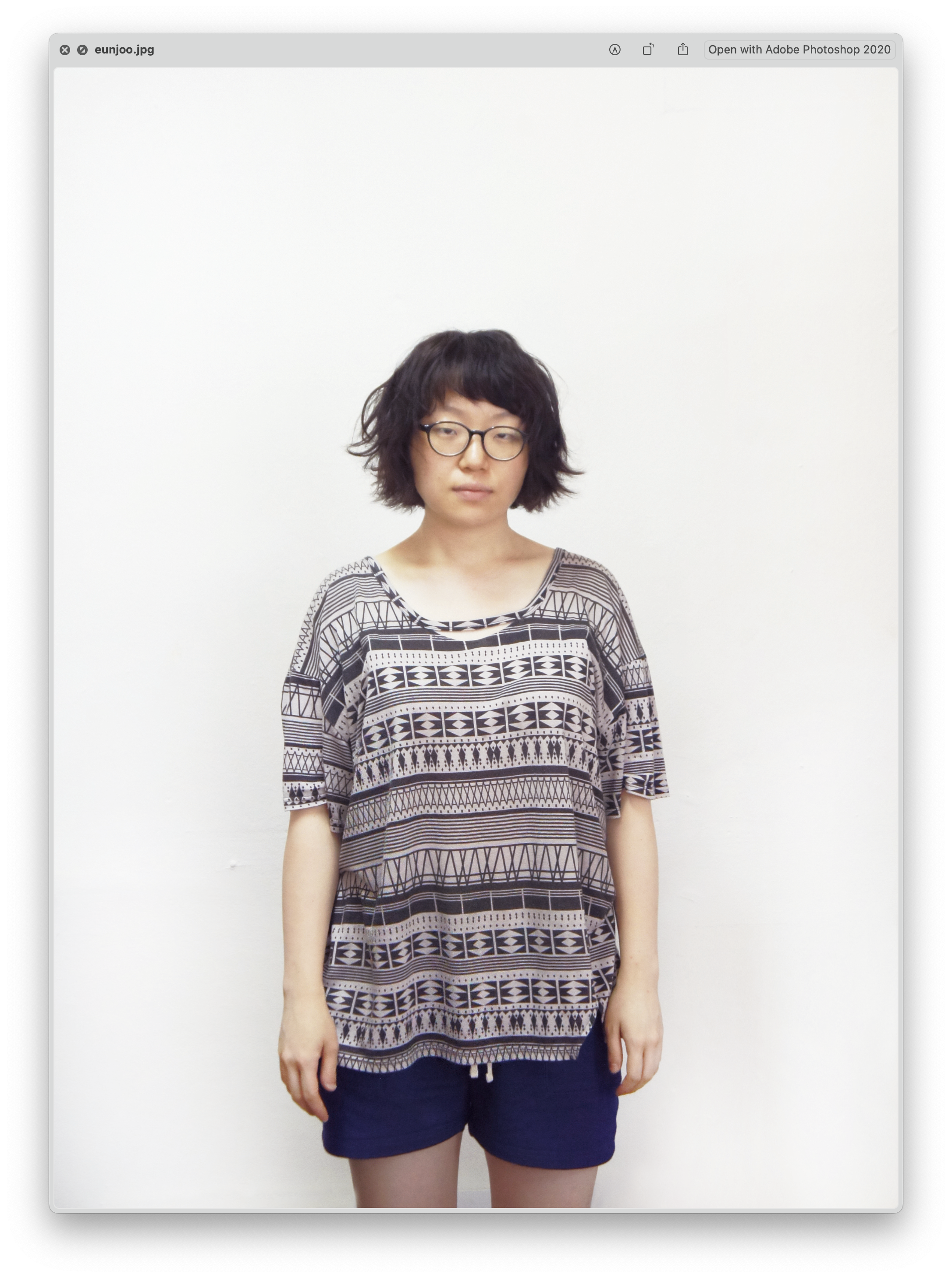 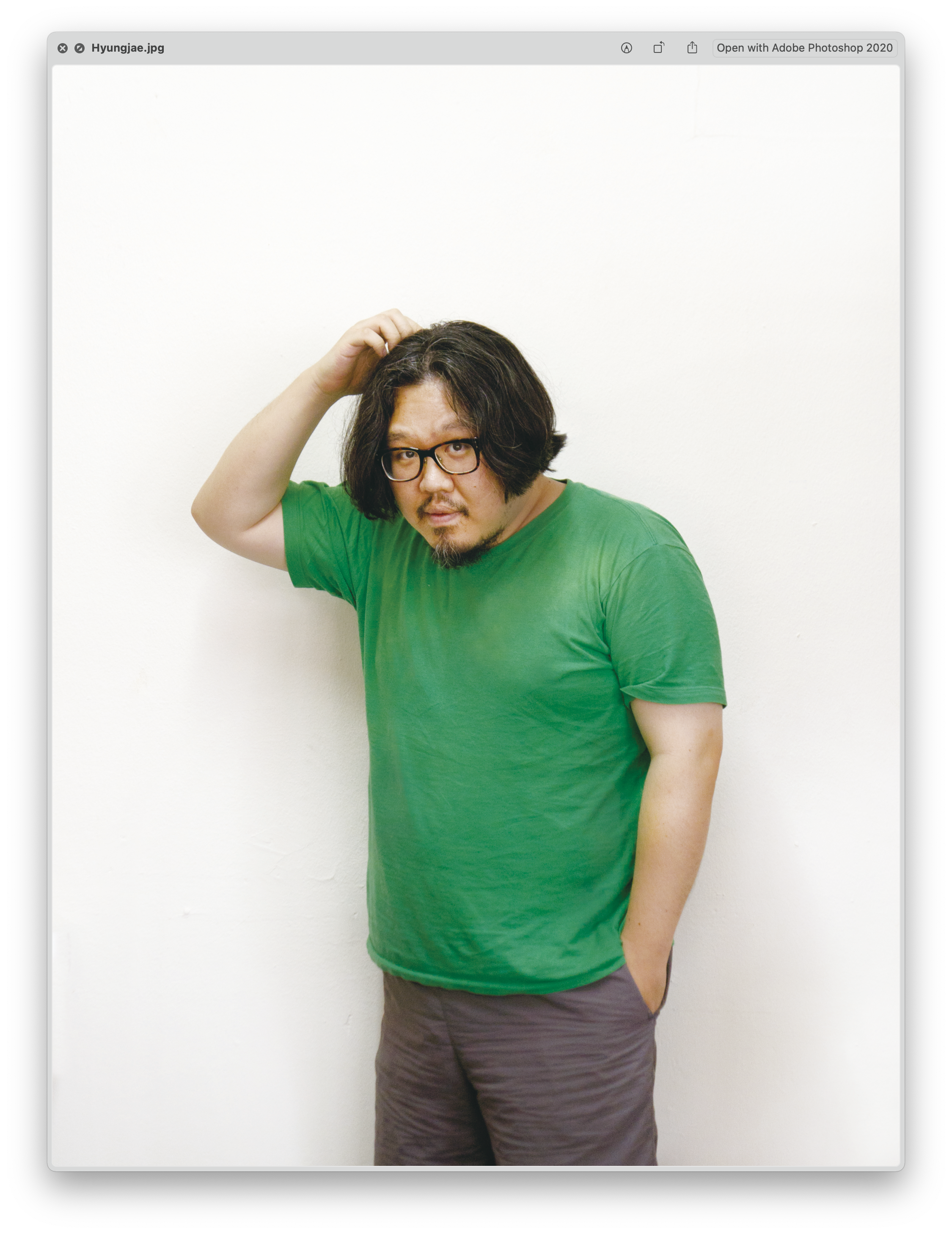 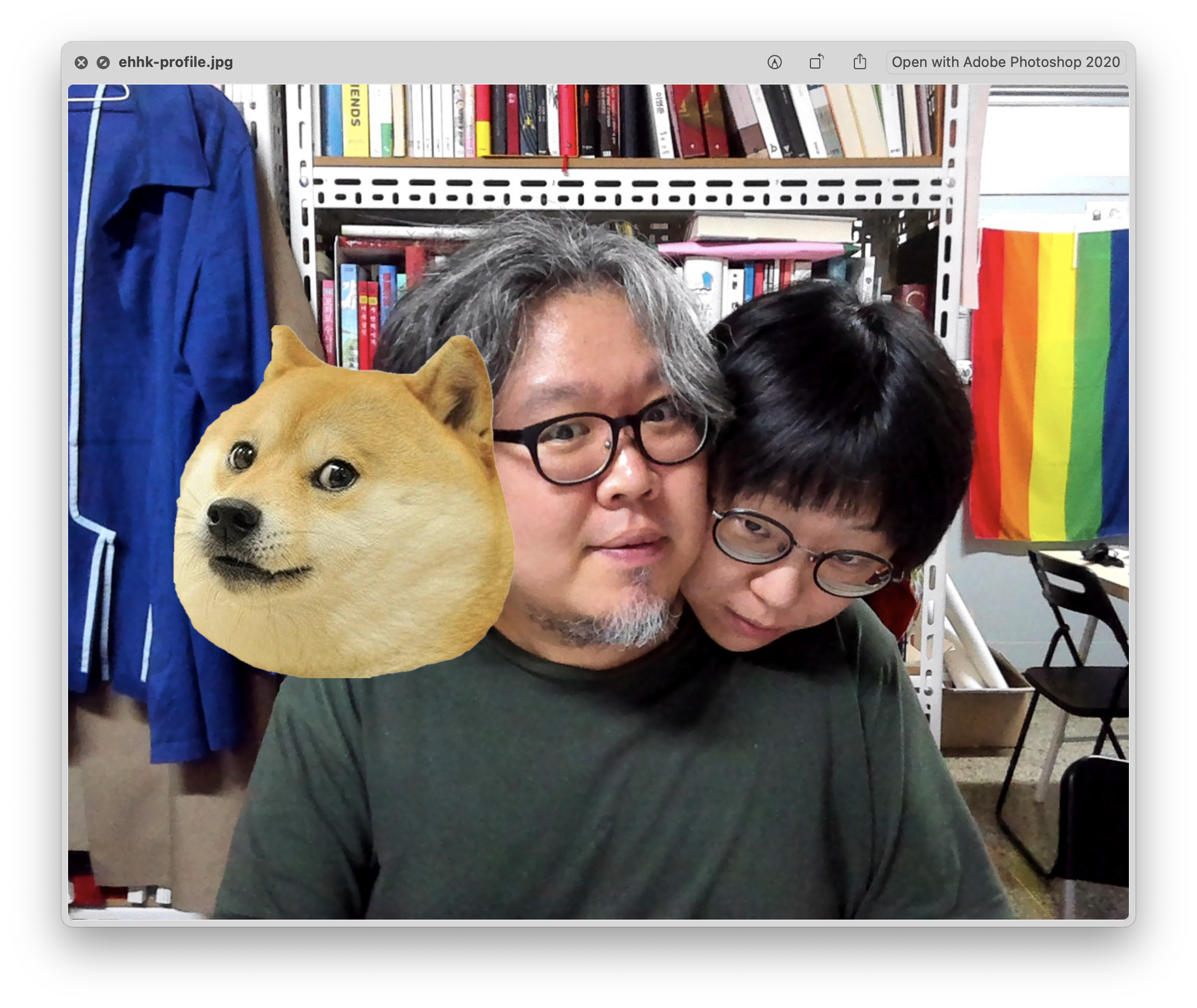 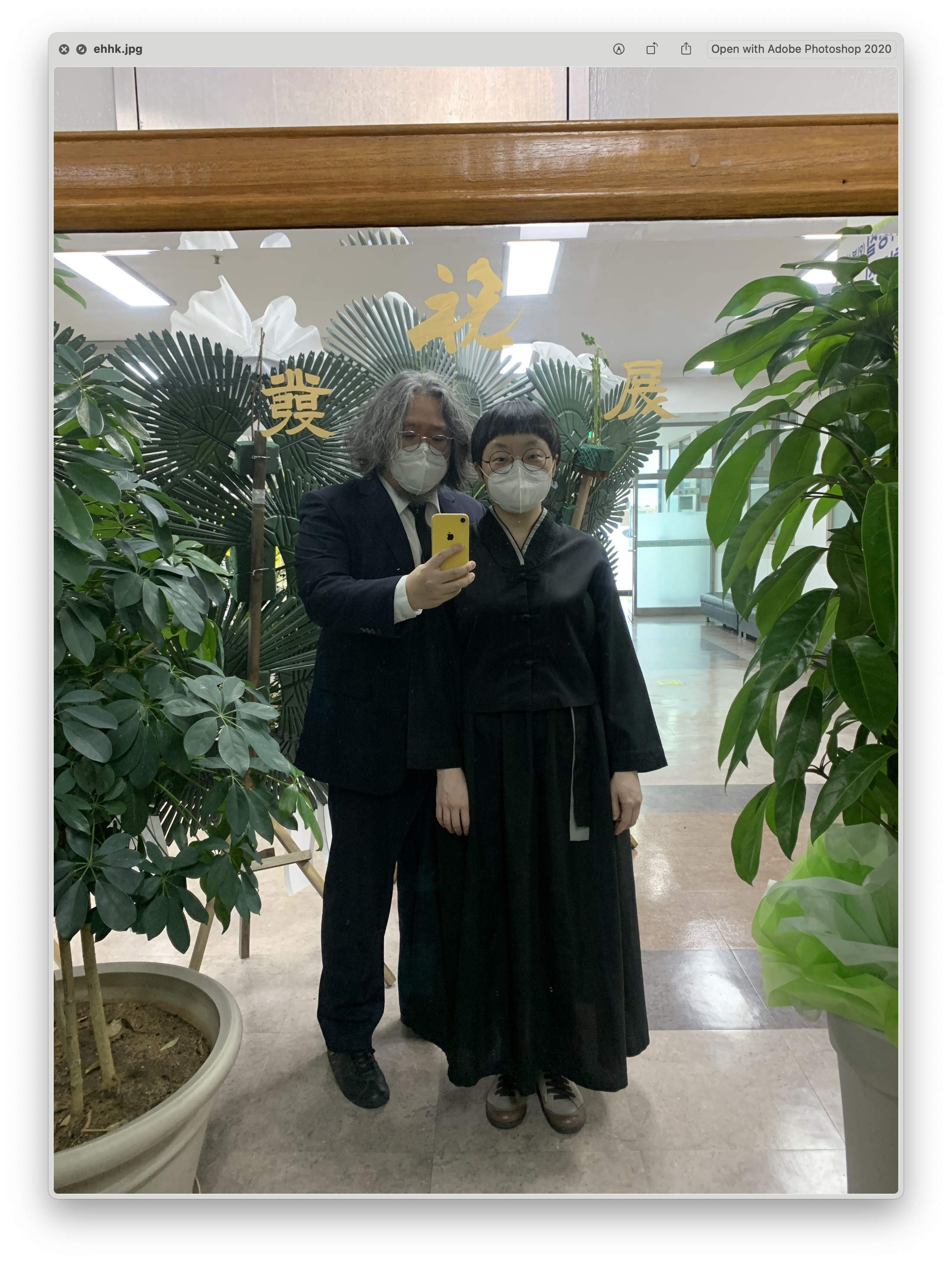 At the funeral of Eunjoo's grandma, 2020