Doosan Humanities Theater 2019: Apartment Nation is a one of the multi-disciplinary programs of Doosan Art Center. Some of the previously published our works were contributed and installed on the stage of Post APT (Director Young-doo Jung, Stage designed by Isaac Jeong, Doosan Art Center Space111, June 8 – July 6, 2019). The list of installed works or their original sources is as follows (not every detail information has been included): 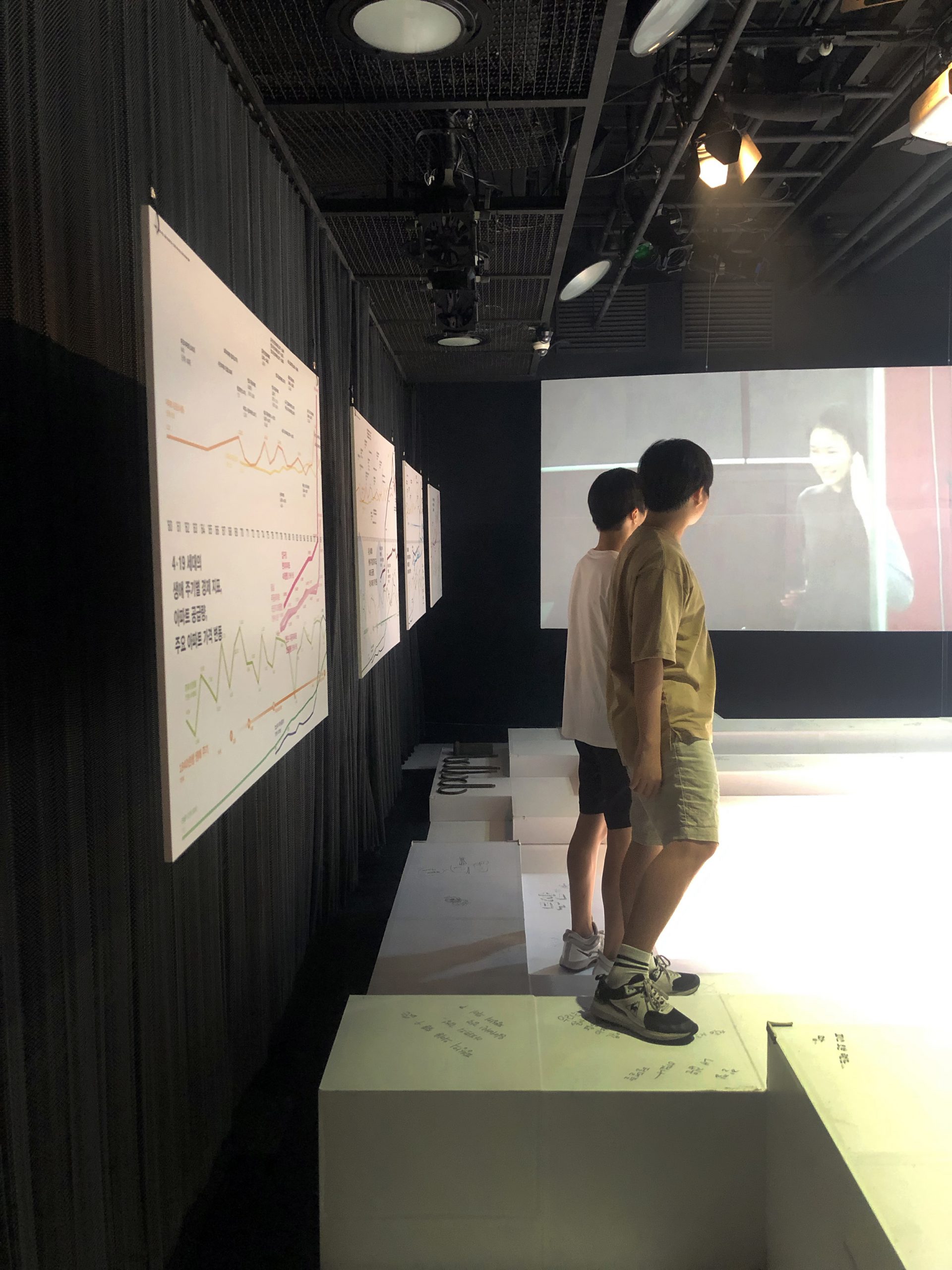 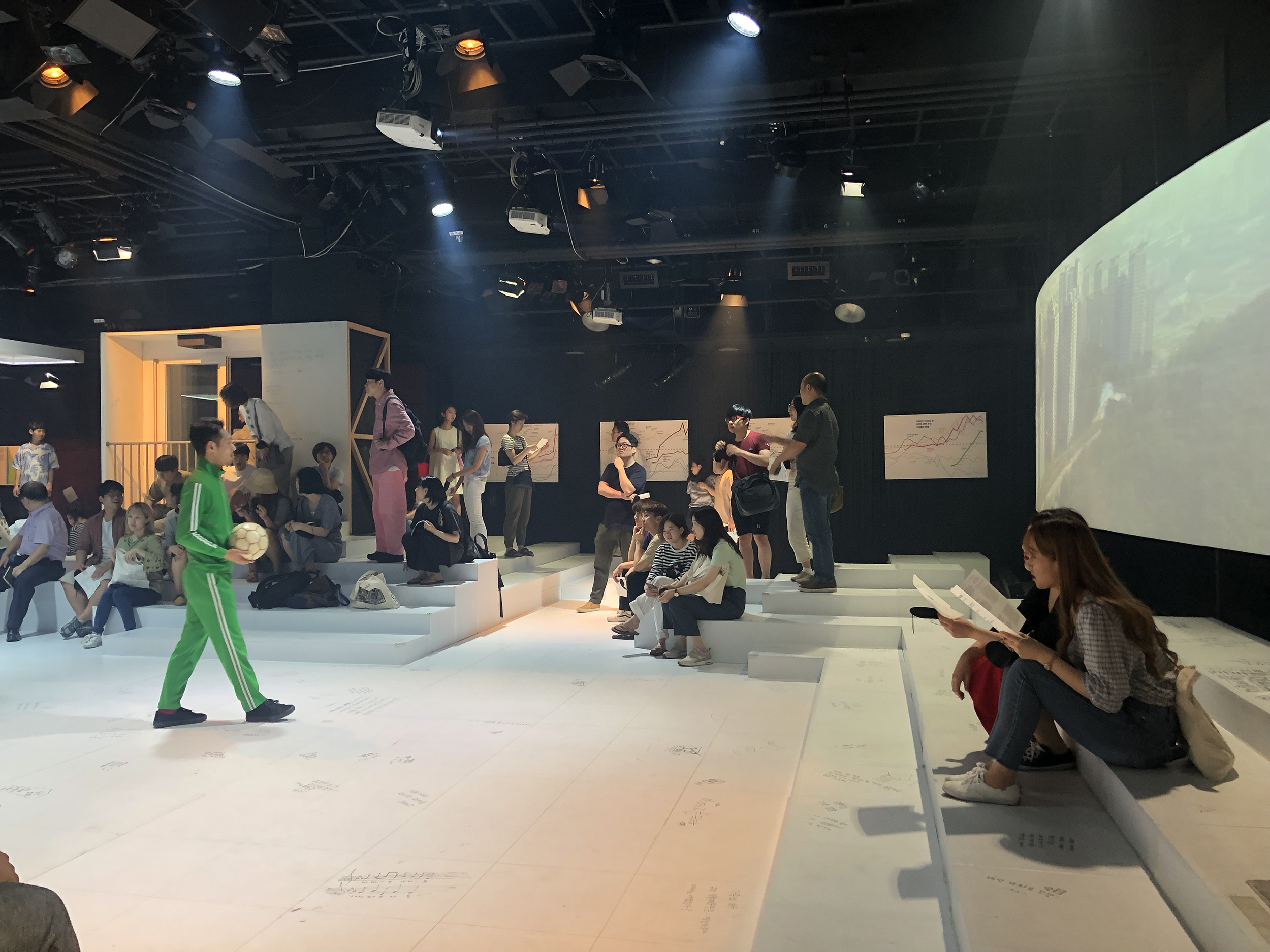 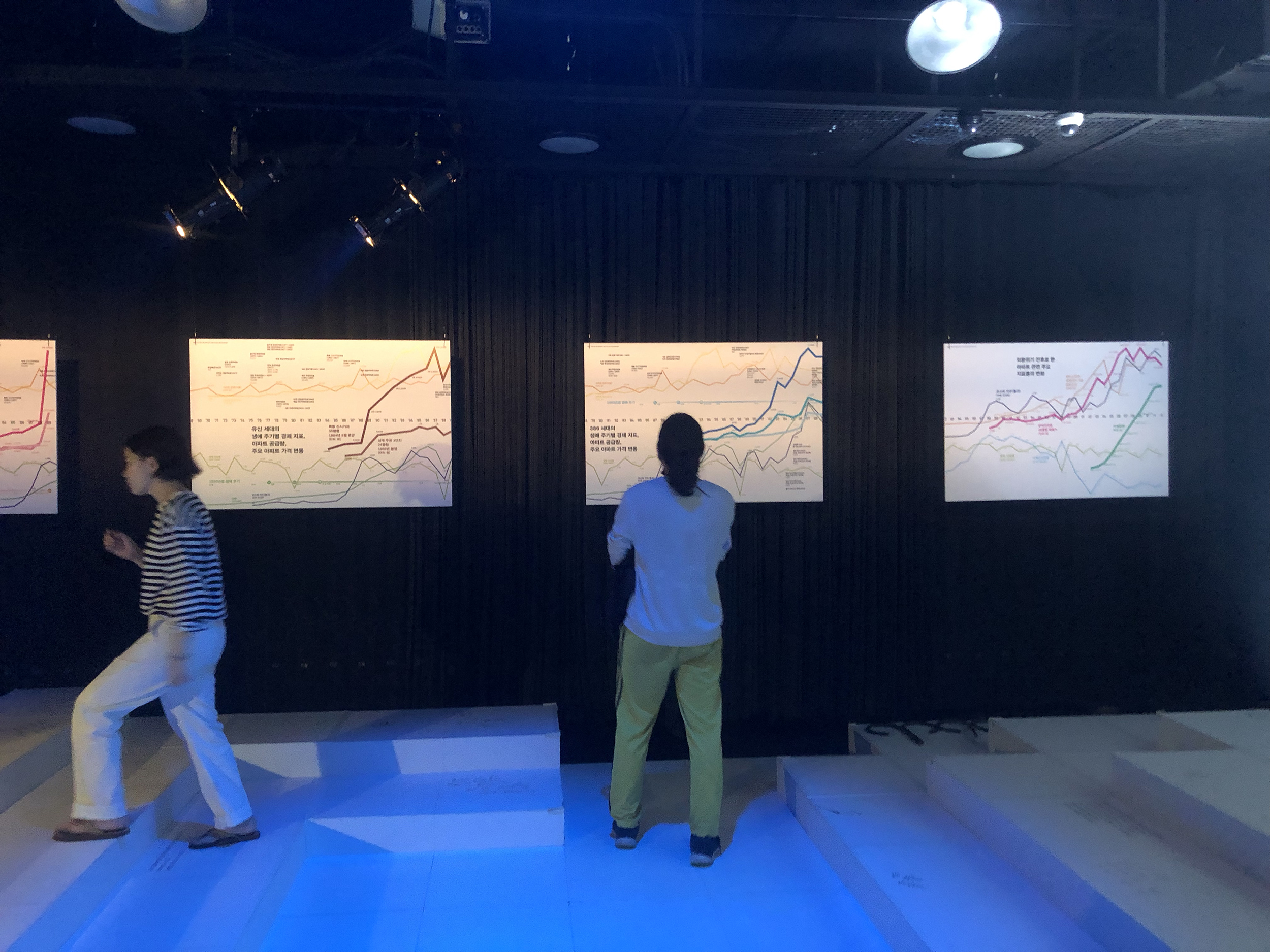 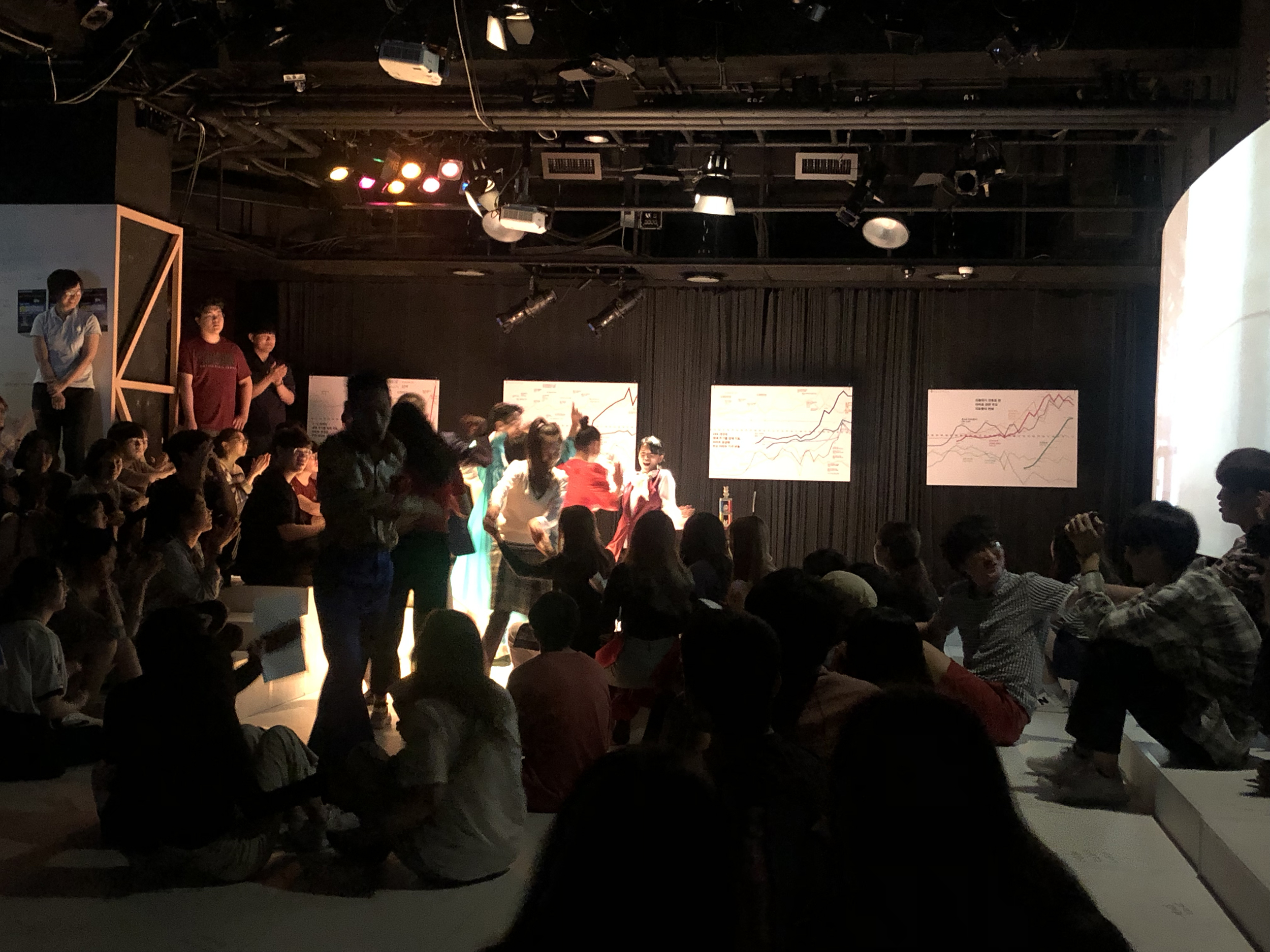 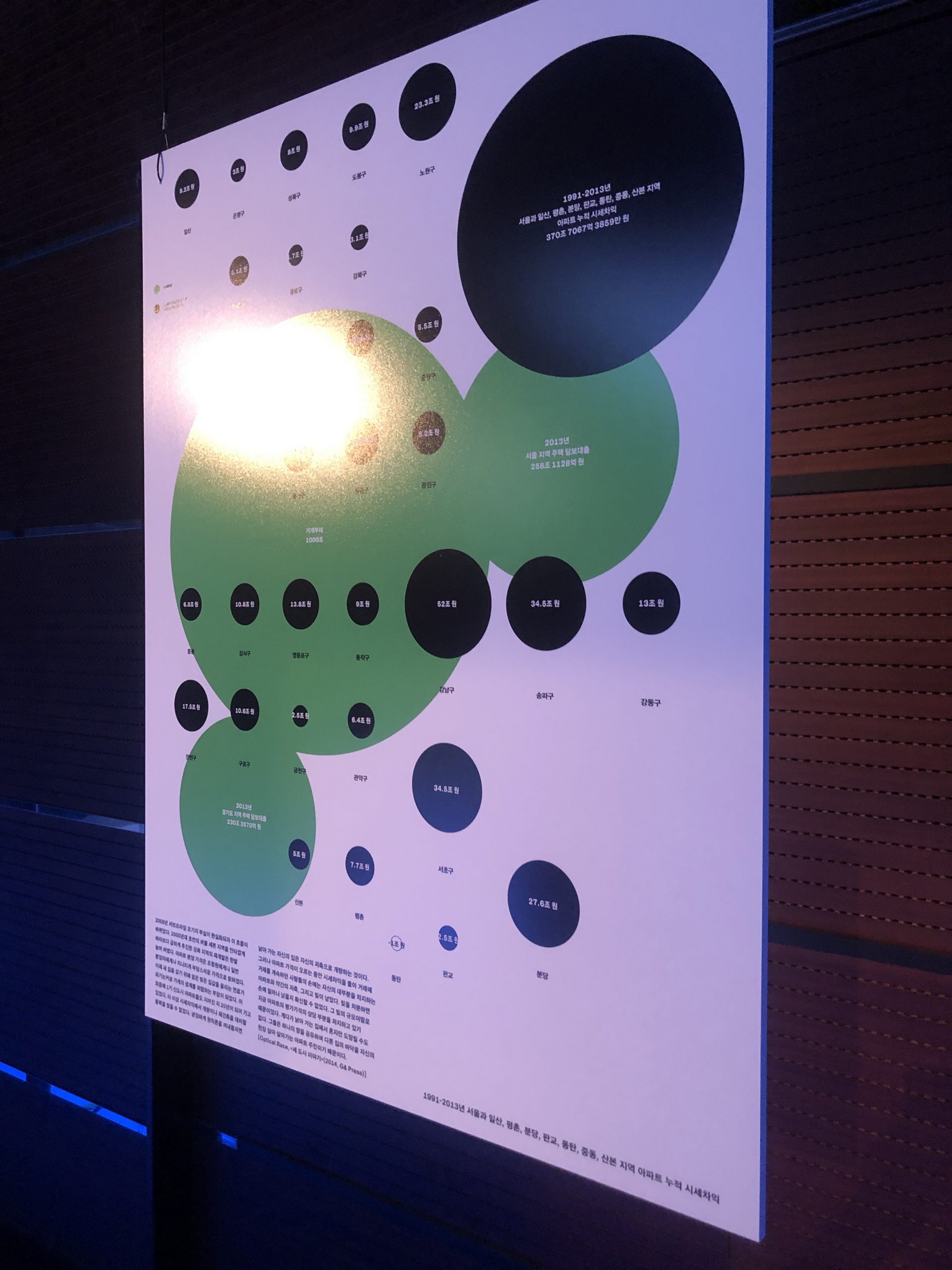 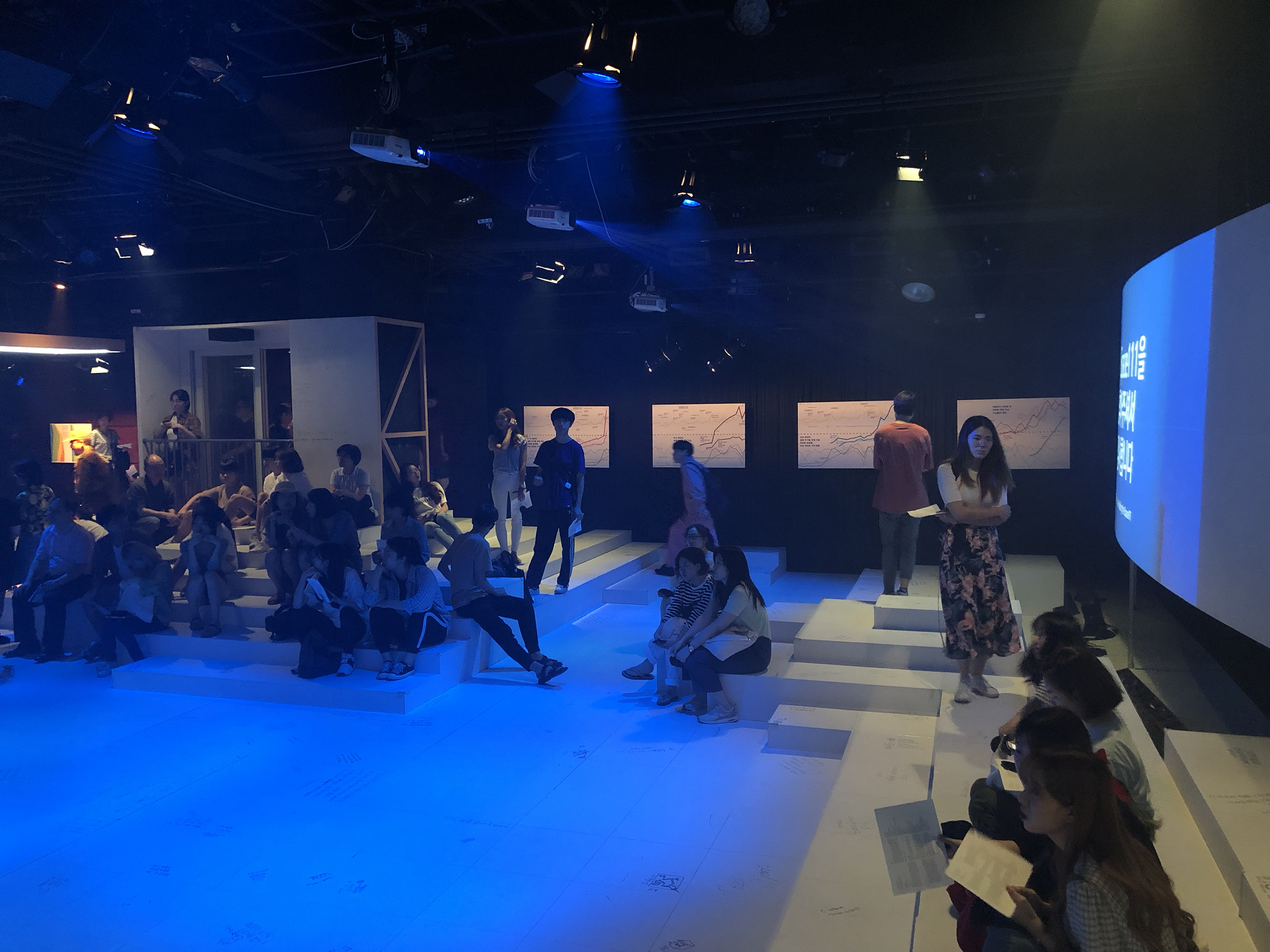 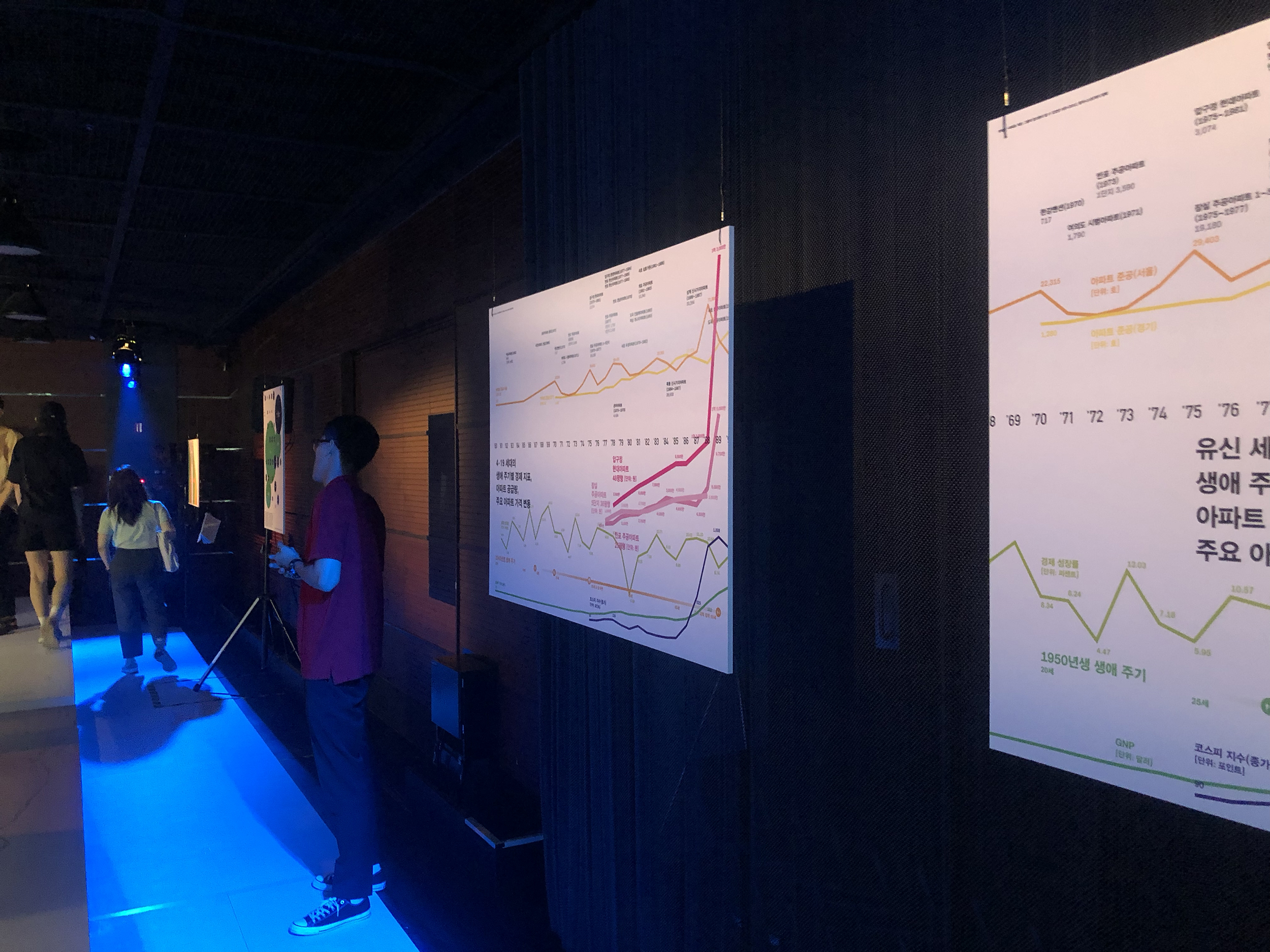 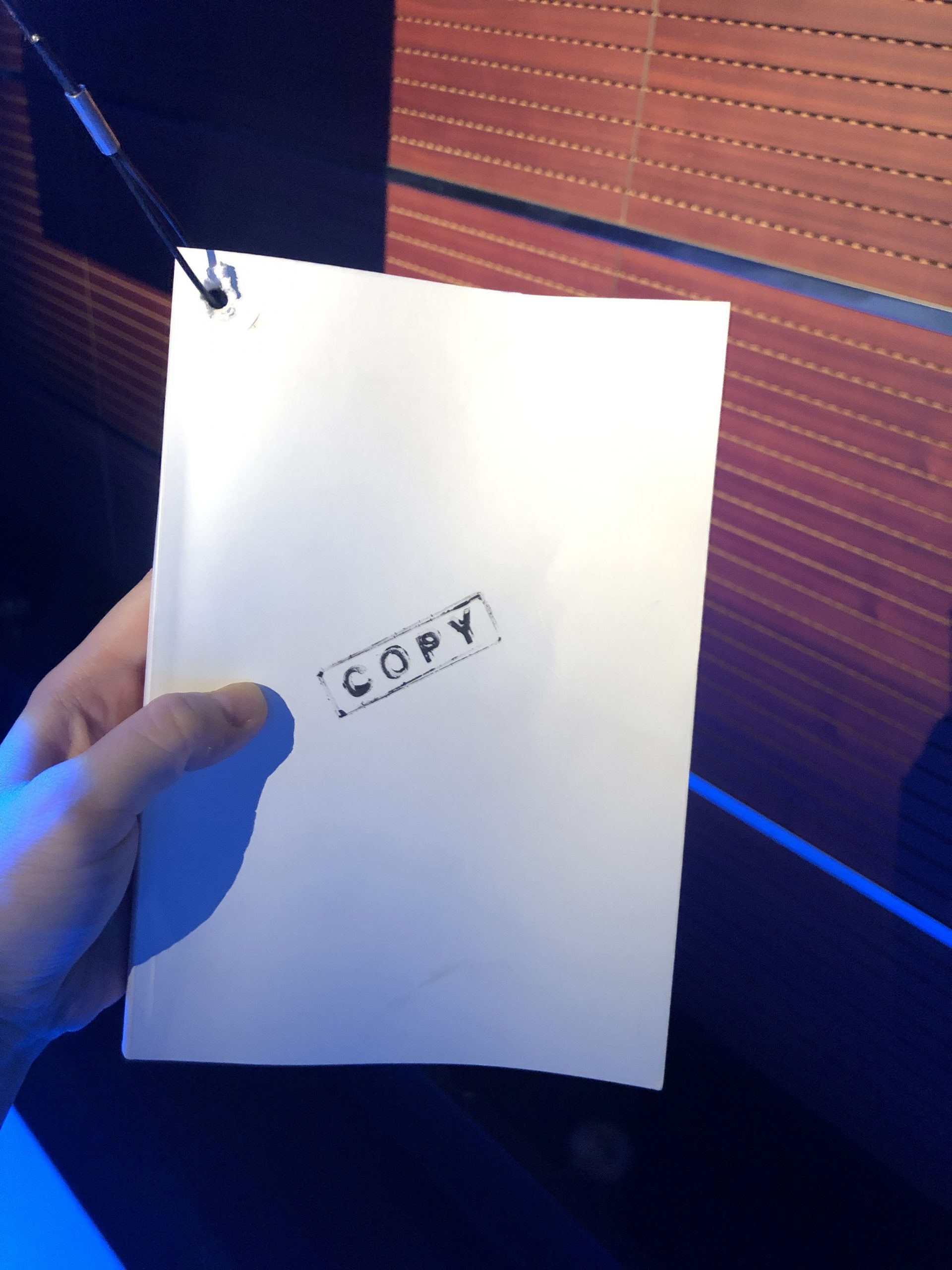 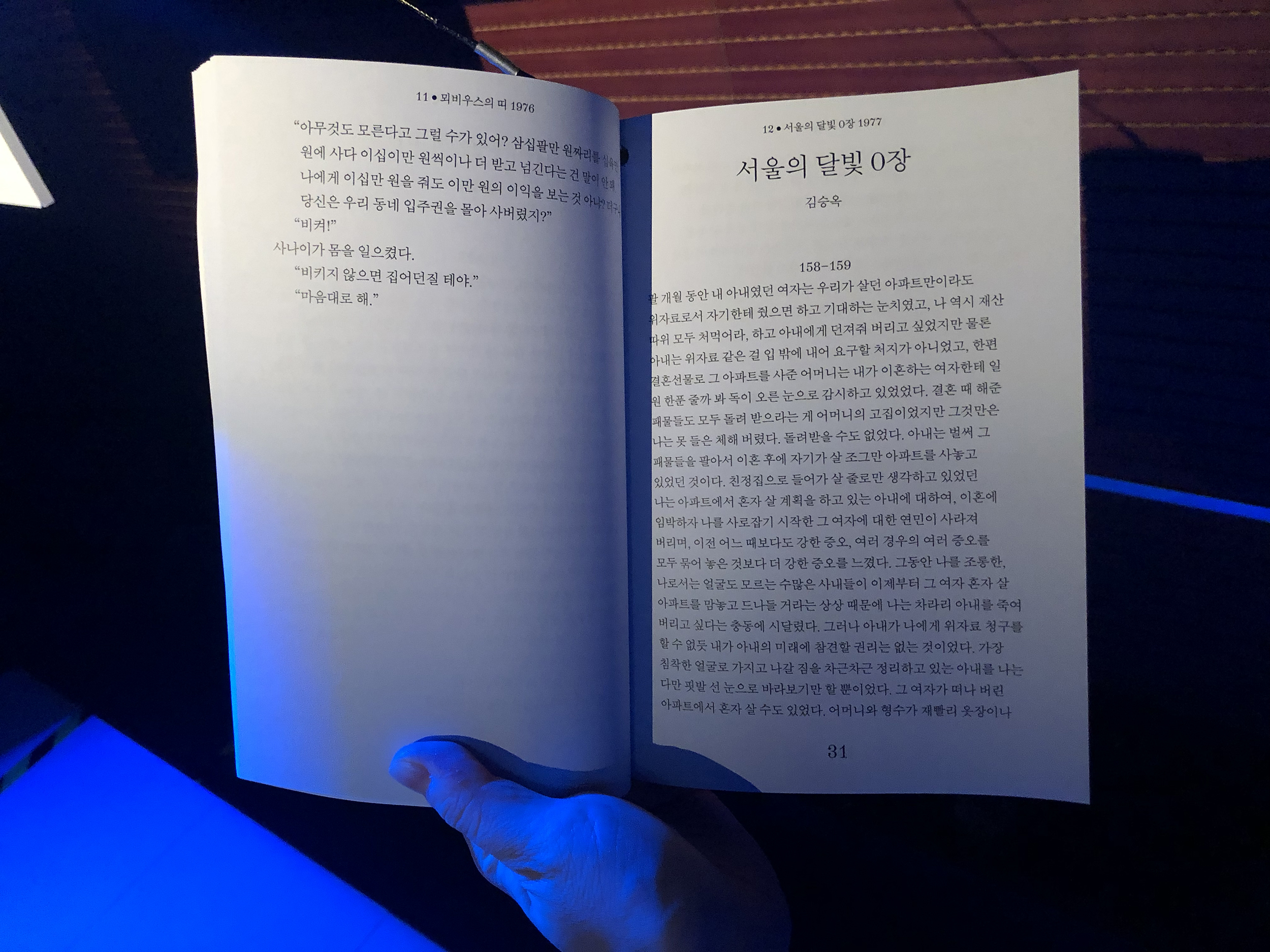 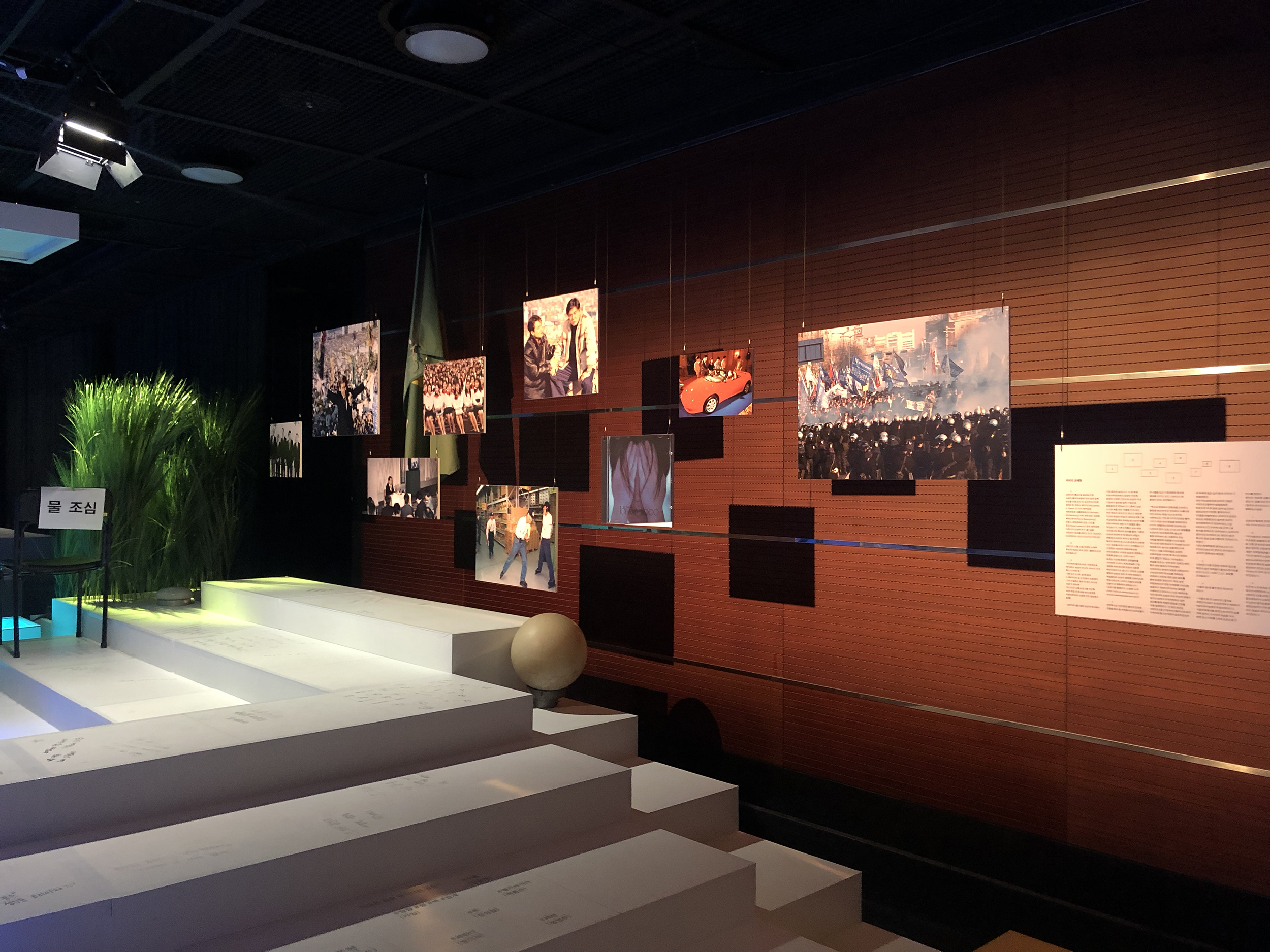 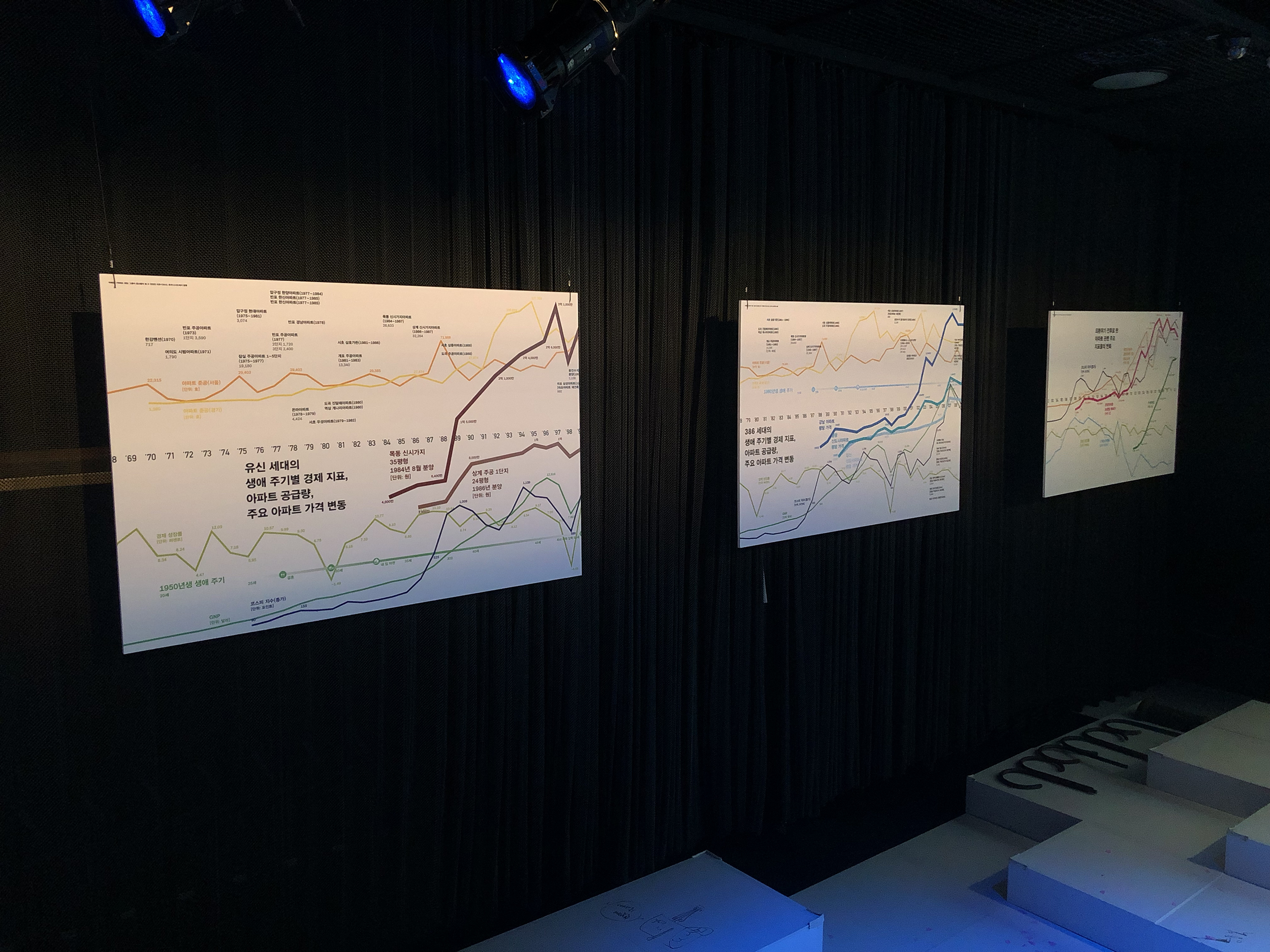